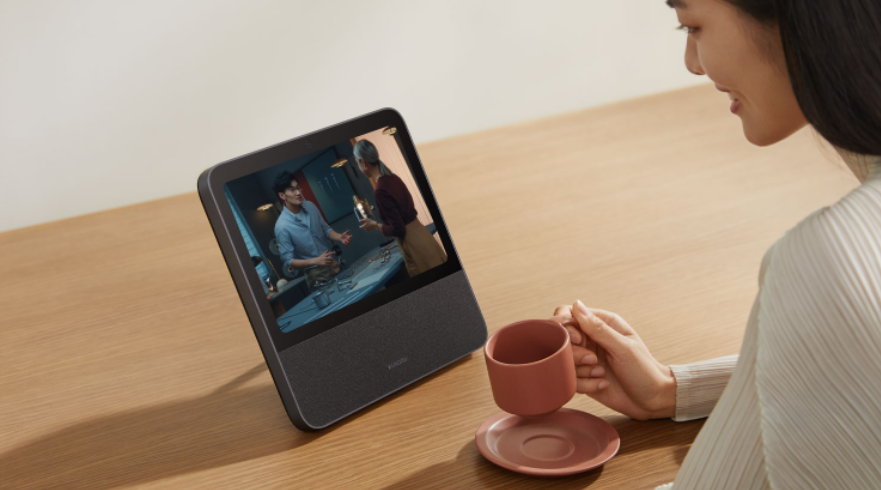 Xiaomi introduced a new smart home device, which turned out to be the Xiaomi Smart Display 10 smart screen. The device received a metal case with fabric on the front under the screen.

It has a stand that can be adjusted so that the smart screen stands at an angle of 90 to 120 degrees. To protect privacy, there is also a physical shutter to hide the camera. The smart screen received a 10.1-inch HD display.

It can act as a remote control for smart home devices. It even works as an entertainment center where users can watch photos and movies. Thanks to the front camera and microphone, you can also make video calls. The 5MP camera supports user face tracking.

Xiaomi Smart Display 10 supports a voice assistant, the device received dual stereo speakers, support for a number of applications and a special children’s mode with an intelligent identification system based on face recognition technology. There are also pre-installed educational apps for kids.