Xiaomi Smart Band 7 Pro turned out to be cut down in terms of functionality. The bracelet does not have NFC for contactless payments 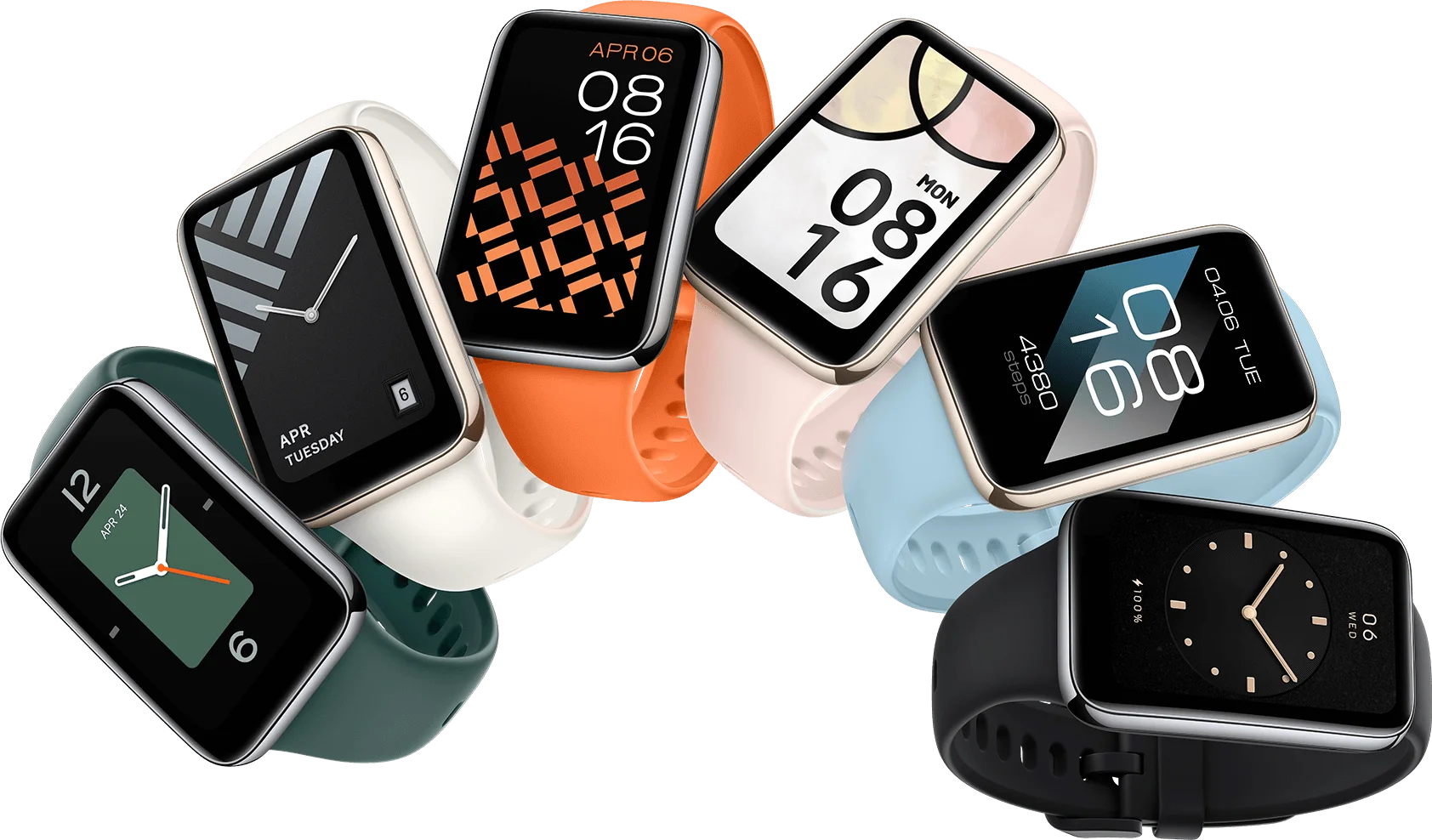 The Xiaomi Band 7 Pro fitness bracelet was launched in China in July, and a couple of days ago, the company announced a version of the device for global markets. Outside of mainland China, the novelty is called Xiaomi Smart Band 7 Pro.