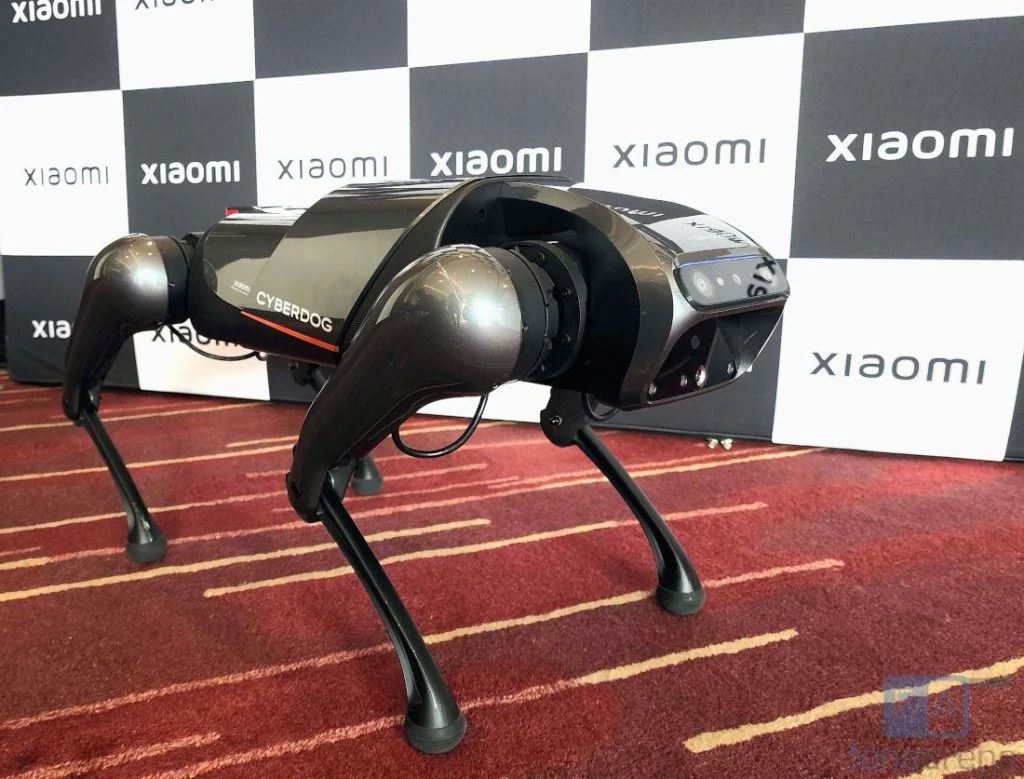 Xiaomi last year introduced his robot dog called CyberDog. However, since then, the novelty has hardly been shown. And now, in honor of the year-long presence in the Indian market, the company brought one copy to the country to show its capabilities in branded stores. The robot was shown in Ahmedabad, Delhi, Kolkata, Mumbai and Chennai.

CyberDog is Xiaomi’s first robot, and the company hopes to expand its lineup. The robot operates on the basis of the Jetson Xavier NX supercomputer with a 128 GB SSD drive. The robot is equipped with 11 sensors that allow it to navigate in space. He also has binocular ultra-wide-angle cameras and other systems.

The company claims that the robot can navigate difficult terrain and is a one-stop solution. He also knows how to track objects, recognize faces and postures of a person, and also bypass obstacles. CyberDog can reach speeds of 11.52 km/h.

Finally, the robot can be taught new tricks and tasks because its software is open source. This means that any qualified programmer can add new features.

Xiaomi has not yet announced whether CyberDog will be available for sale in India or other countries.