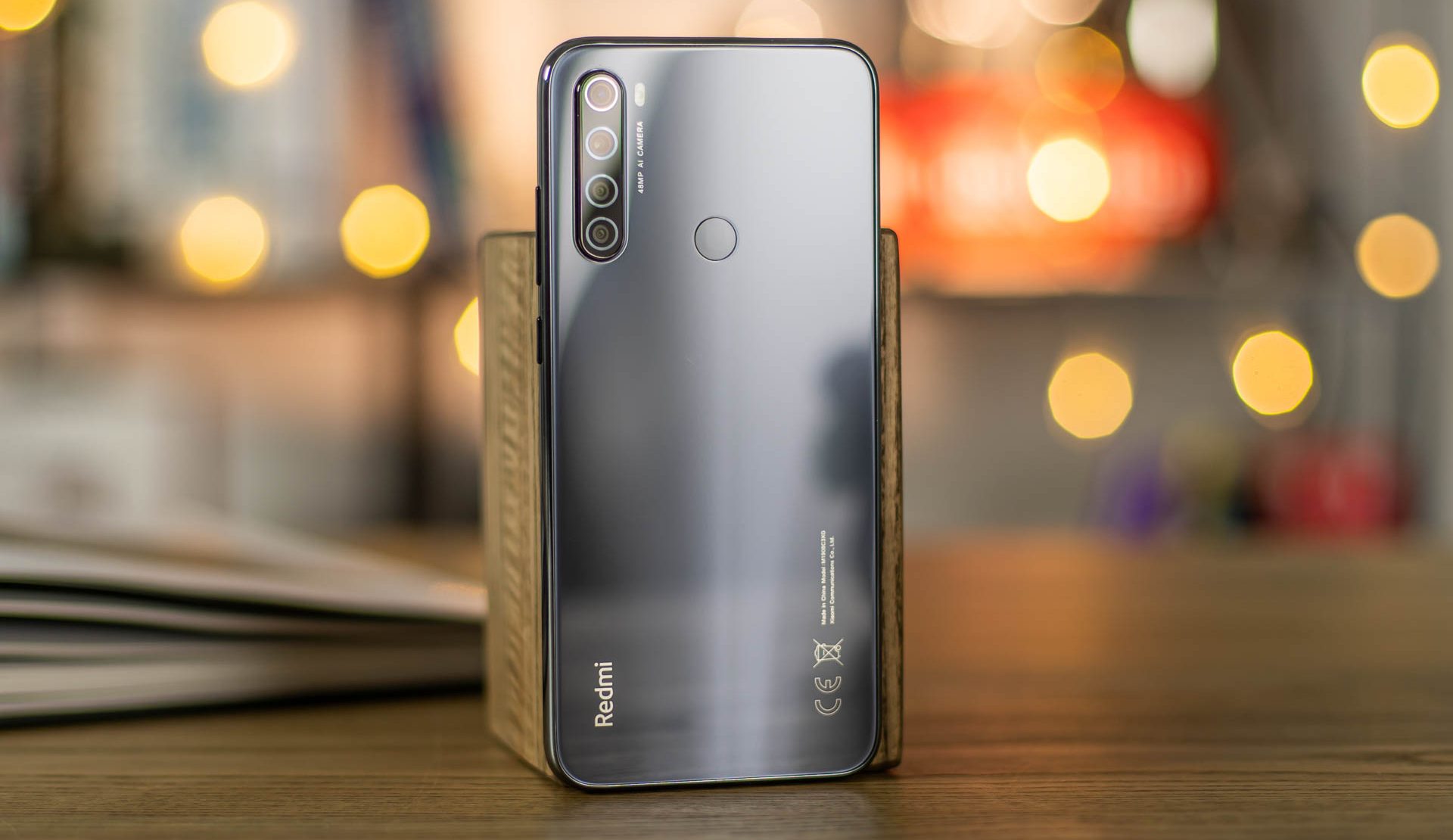 Today, Xiaomi has shared another milestone on the success of one of the most successful smartphone series on the market, the Redmi Note. Since the launch of the first smartphone in the series, 240 million Redmi Note units have been sold.

Recall that in February last year, Vice President of Xiaomi Global and Managing Director of the Indian division of Manu Kumar Jain (Manu Kumar Jain) announced that the company sold 200 million Redmi Note. That is, over the past 11 months, sales have grown by 40 million smartphones.

It is worth noting that the pace of sales has slowed down. Since the series advanced from 140 to 200 million units in less than three months.

The Redmi Note series entered the market in 2014. Along with the announcement of the Redmi Note 7 series in 2019, it was announced that Redmi had become an independent brand.