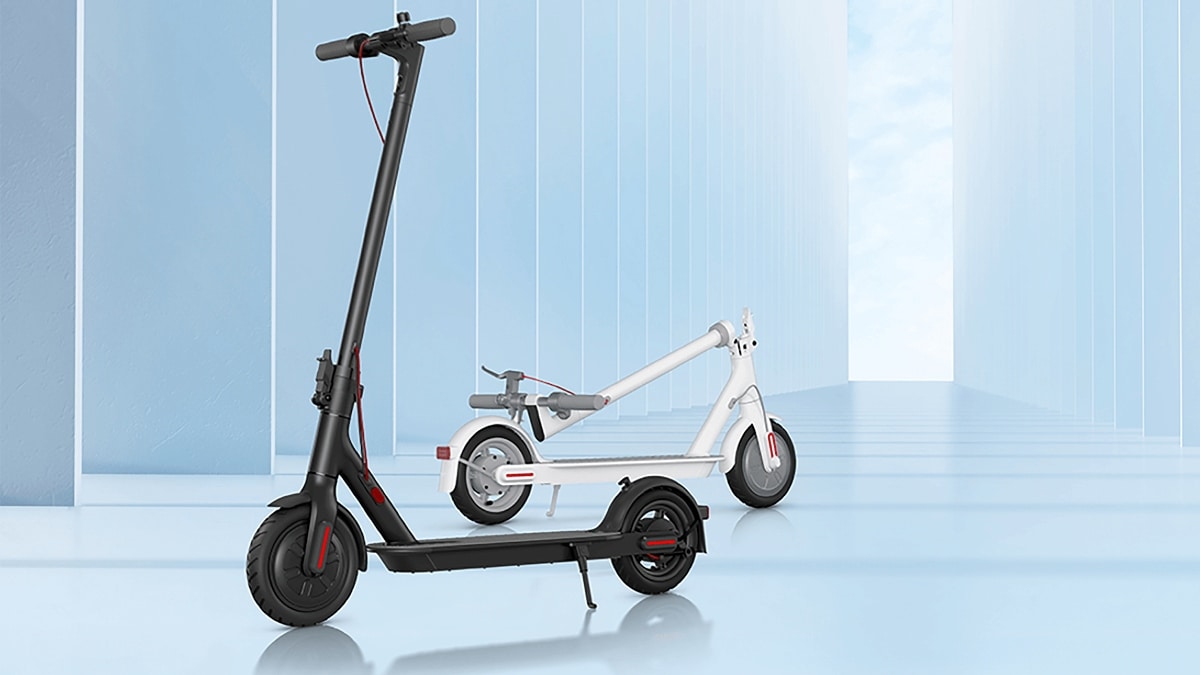 Earlier this year, Xiaomi introduced the MIJIA Electric Scooter 3 Lite in China and now, the company has reportedly quietly launched the model. This model launched in Europe has been renamed as Xiaomi Scooter 3 Lite, but both these models are similar in terms of features and specifications. The e-scooter has a full charge range of 20 Km and can accelerate to a top speed of 25 Kmph thanks to a 250W power motor.

Xiaomi Scooter 3 Lite gets an aluminum body frame, due to which its weight is light. It weighs 13 kg and can lift a maximum load of 100 kg. It gets a 300W power electric motor, due to which its top speed is 25 kmph. The company claims that it can run 20 KM in full charge. This scooter is IPX4 rated.

It gets a 36V/5.2Ah battery pack, which takes 4.5 hours to fully charge. It is a foldable scooter, which can be folded in three steps. It also gets a pedestrian mode, which limits the speed to 6 kmph. At the same time, the speed can reach 15 kmph in standard mode and 25 kmph in sports mode.

It has a small display in the middle of the handlebar, which shows all the necessary information. The screen ratio of the instrument cluster has also been increased and you get an optimized screen control experience. It can also be connected with the company’s special app.