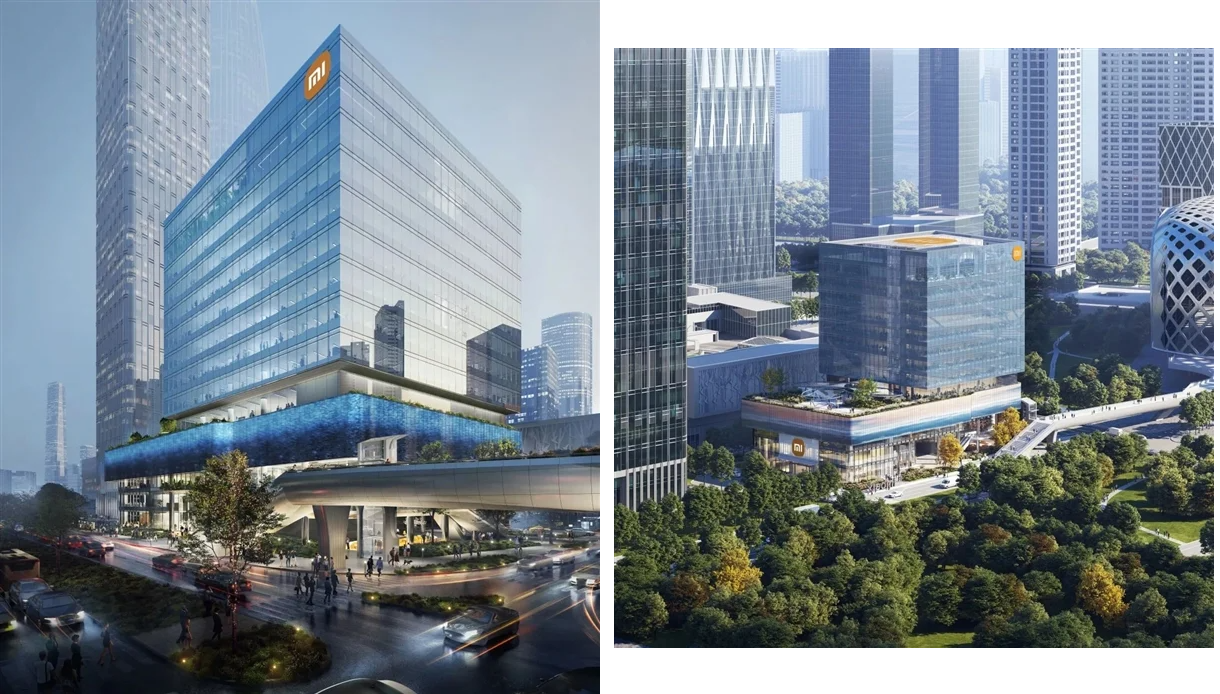 Recently, the world-renowned New York-based architecture firm Ennead Architects announced that it had successfully won a tender for the design and construction of Xiaomi Group’s international headquarters in Shenzhen.

Ennead Architects member and project chief architect Peter Schubert mentioned that the idea for the design arose from how the Xiaomi brand is perceived by the public: a tech giant that is catching the attention of many and causing a wave of waves throughout the industry. He mentions that the culture of the Xiaomi community is like a Rubik’s cube in the sense that problems can be solved in different ways, and in the end you always get the desired result. The unique design of the Rubik’s Cube headquarters also reflects Xiaomi’s courage, its resilience to continuous innovation and its willingness to partner with other smartphone manufacturers and suppliers.

Xiaomi Group has invested $ 1.22 billion to build its international headquarters in Shenzhen.