Xiaomi refused to work with DxOMark. The laboratory is accused of selling estimates, the head of the company responded to criticism 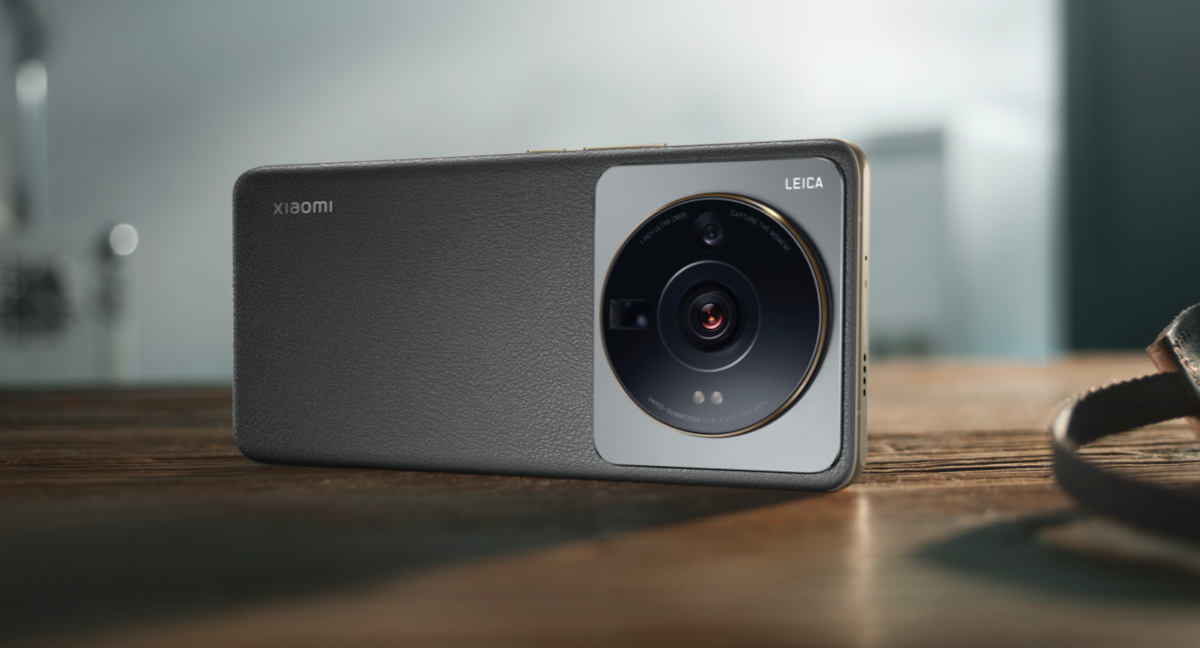 Recently, DxOMark has lost credibility in the eyes of many manufacturers and consumers. Increasingly, reviews began to appear about the bias and venality of DxOMark. In this regard, DxOMark CEO Frédéric Guichard personally recorded a video to answer questions from many netizens.

First of all, he said, “DxOMark employs more than 100 engineers who repeatedly test smartphone cameras, sound, screens and batteries in 16 laboratories in accordance with 5 scientific tests, each of which is accompanied by objective testing and analysis of test results.”

Regarding the general doubt about DxOMark scores, he replied that DxOMark’s business model is to sell lab and technical reports, but neither scores nor ratings are for sale. Scores are the tip of the iceberg, the culmination of hundreds of hours of quality assessment and analysis. The published rating depends on the quality of the product itself.

Guichard also said that the lab buys models that manufacturers don’t send out for testing. But even if they do get the devices, DxOMark will buy commercial versions in the future to check the scores.