Xiaomi passed off LCD screen as Samsung OLED panel: the company was fined for false advertising 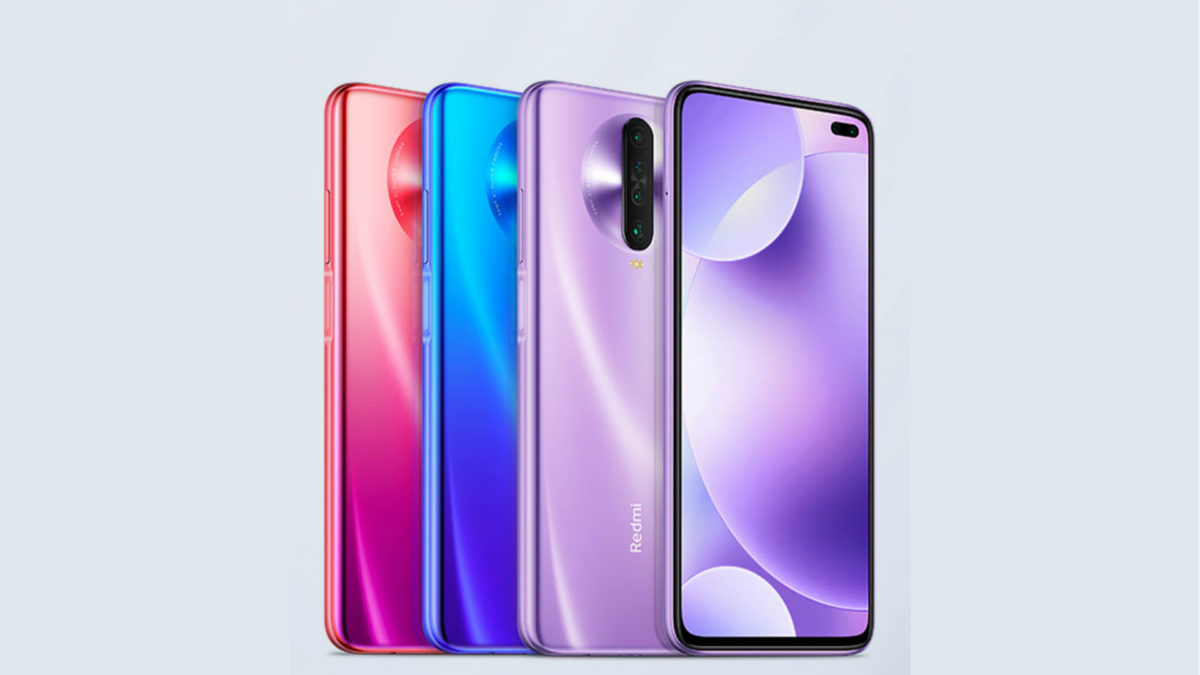 Last year, the company placed an advertising banner for the Redmi K30 5G smartphone on the Tmall site. The advertising image states that the smartphone is equipped with a “Samsung AMOLED display”. Actually, this phone has an LCD panel.

The Beijing Market Surveillance Bureau and Haidian District Administration believes that this behavior of the company violates Section 8, Clause 1 of the Advertising Law of the People’s Republic of China. As a result, the company was fined a purely symbolic $ 3,140.

It is unlikely that the company deliberately misled people. Most likely, the person responsible for the banner just made a mistake, as sometimes happens.