Xiaomi Pad 5: Stylish Tablet is going to be launched, would like to buy the features life 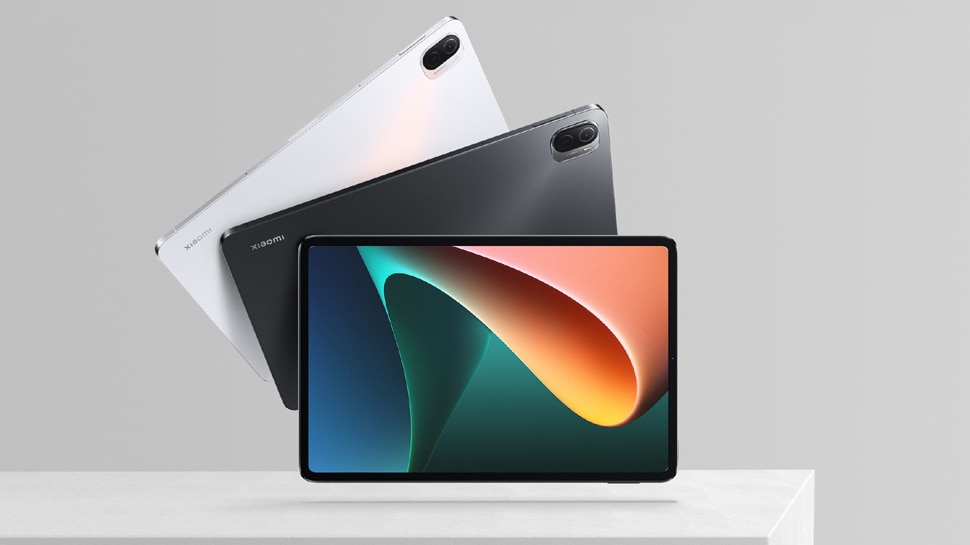 New Delhi. Xiaomi Pad 5 to launch on April 27 in India: Xiaomi is gearing up for the launch of its flagship handset Xiaomi 12 Pro. But, the high-end smartphone isn’t the only launch on April 27, as the company is expected to announce the Xiaomi Pad 5 as well. According to a report by 91Mobiles, well-known tipster Yogesh Brar has revealed that the Chinese tech giant will launch the Pad 5 in India on April 27.

Currently, the brand is teasing the announcement of several new products for the Indian market. Although the names of these upcoming gadgets are yet to be officially disclosed. Let us tell you, the company first unveiled the tablet along with the Pad 5 Pro (Xiaomi Pad 5 Pro) in its home market of China in August 2021.

The new device is likely to come with accessories like a stylus and detachable keyboard. Talking about the tablet, it is equipped with Qualcomm Snapdragon 860 SoC with 6GB of RAM and up to 256GB of internal storage. It also runs Android 11 based MIUI 12.5 out-of-the-box and is powered by a massive 8,720mAh battery pack that supports 33W fast charging.

At the back, it has a single camera of 13 megapixels, while on the front there is an 8 megapixel selfie shooter. It has an 11-inch WQXGA display with 16:10 aspect ratio, 120Hz refresh rate, 240Hz touch sampling rate, Dolby Vision, HDR10, True Tone True Color display and even TUV Rheinland Low Blue Light certification.