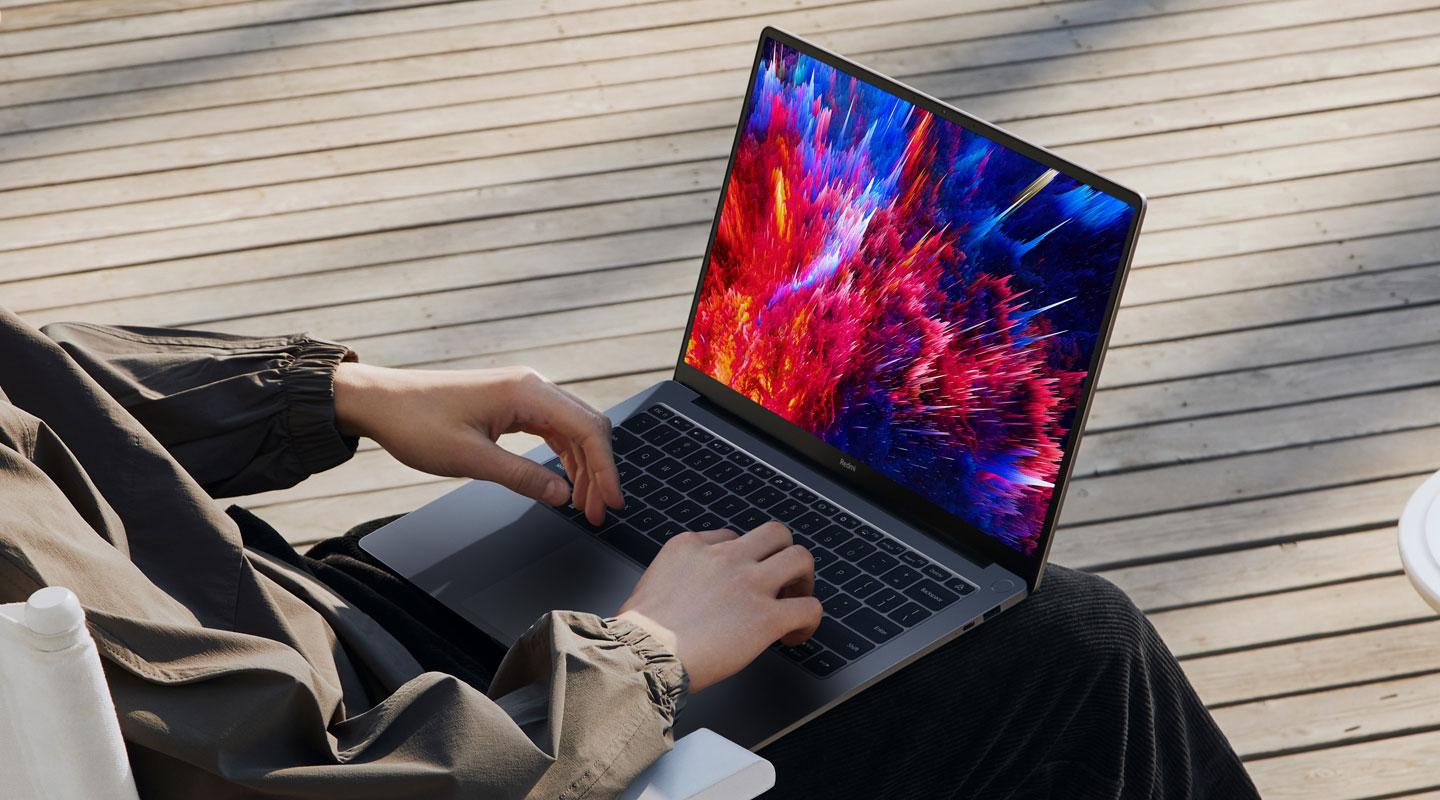 Xiaomi has officially unveiled the Xiaomi Notebook Pro 14 Ryzen Edition laptop, which will be equipped with Ryzen 6000H series processors and an OLED touch screen.

In terms of design, the Xiaomi Notebook Pro 14 Ryzen Edition will be the same as the base version. The differences will be in the processor and the presence of the Thunderbolt 4 interface.

In addition, the notebook features a pressure-sensitive touchpad that is coated with anti-reflective AG glass. There is also a reverse tactile feedback on touch. Xiaomi Notebook Pro 14 Core Edition starts at $870.

The laptop will be released on August 8th.