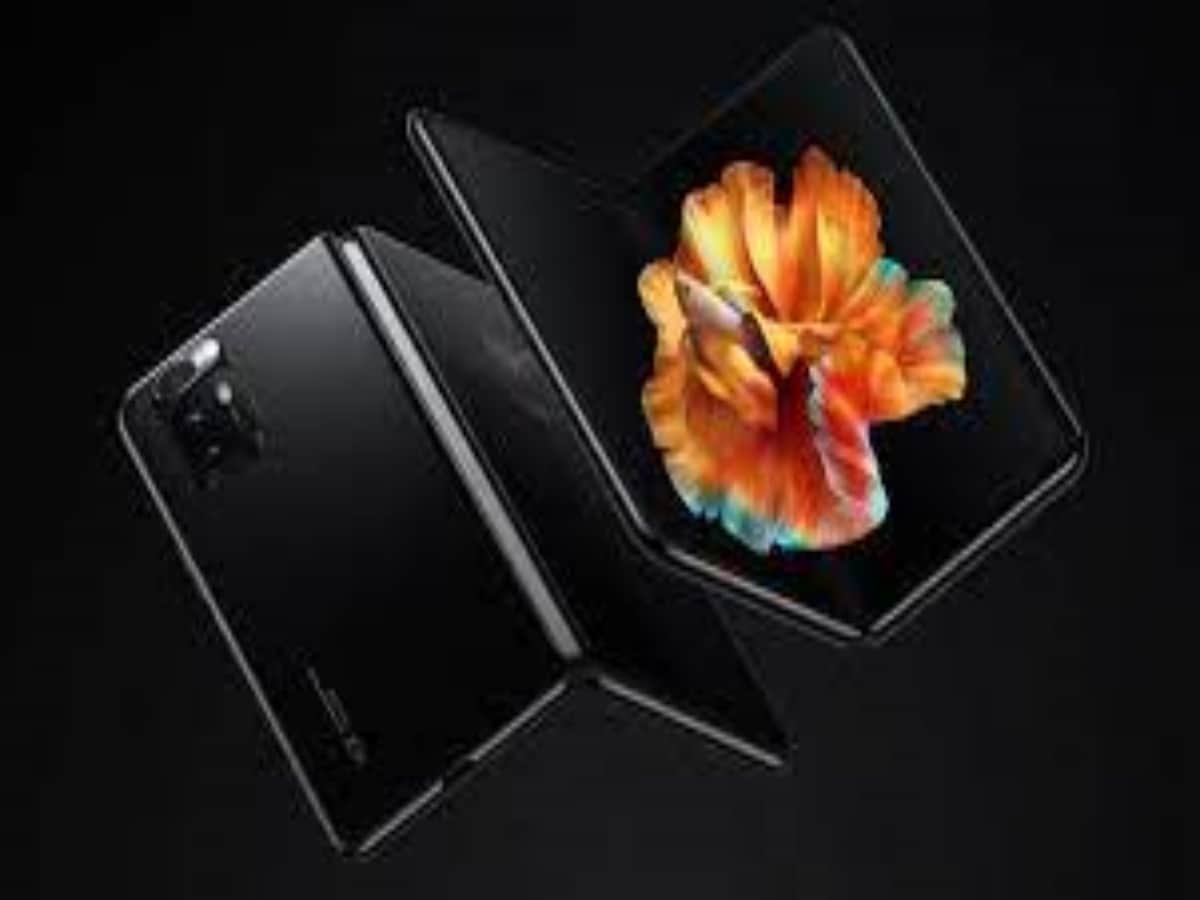 The smartphone will offer up to 1TB of internal storage.

According to a Weibo post, the Chinese smartphone giant has said that it will launch Mix Fold 2 on August 11, 2022. While sharing the poster of the phone, the company has revealed its design. According to a leak by Playfuldroid, it is mentioned that the handset may get a Samsung AMOLED E5 external screen. The phone will have a FullHD + display. The upcoming foldable handset may also feature Samsung’s Echo 2 display which will consume up to 25 percent less power.

Possible specifications of the phone
It is believed that Xiaomi Mix Fold 2 may come with Snapdragon 8 Plus Gen 1 chipset. Reportedly, the smartphone will be backed by 12GB of RAM and will offer up to 1TB of internal storage. It could come with a triple camera setup with 50 MP Sony IMX766 primary sensor, 13 MP secondary lens and 2X optical zoom telephoto lens.

The phone will come in two colors
According to the official teaser of the handset, Xiaomi Mix Fold 2 will come in Gold color. However, the phone may also be available in more colours, which will be revealed at the launch event. The Chinese smartphone brand has not given any information about the battery backup of the device, although it is believed that it could be supported with 67W fast charging.

Other products will also be launched
Xiaomi will also introduce its Xiaomi Pad 5 Pro (12.4-inch Tab) and TWS earbuds, the Buds 4 Pro, at the launch event along with the Xiaomi Mix Fold 2. It is worth noting that the upcoming Xiaomi Mix Fold 2 is the successor to the Mi Mix Fold, which was launched in March last year.

Samsung also launched Fold phone
Meanwhile, Samsung Galaxy Z Fold 4 has been launched in India at the Samsung Galaxy Unpacked event. The handset is the fourth version of Samsung’s foldable smartphone lineup, the Galaxy Z series, and is the first handset to run on One UI 4.1.1 based Android 12L, an exclusive version of Android.