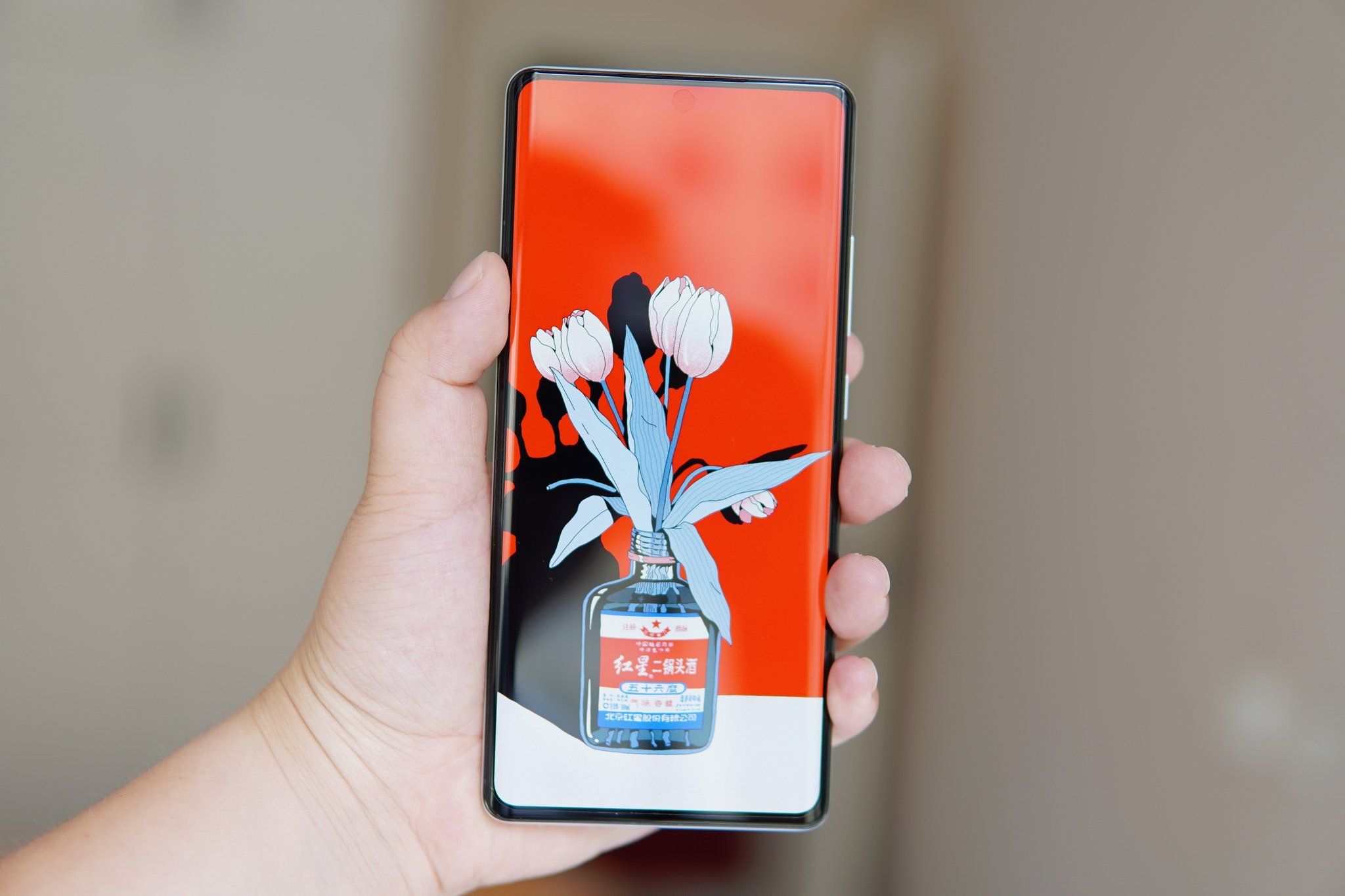 The source said that Xiaomi continues to develop in the direction of sub-screen selfie cameras. The company is currently testing a high-definition camera that will be installed in the next smartphone under the Huaxing Optoelectronics FullHD + display.

Xiaomi’s under-screen camera technology is said to use a new pixel arrangement and special design to effectively hide more components under the RGB sub-pixels, as well as improve light transmission. Combined with Xiaomi’s self-developed algorithm, the new under-screen camera will deliver nearly the same image quality as a regular selfie camera.

Recently it became known that the smartphone Xiaomi Mix 5, built on the basis of a single-chip system Snapdragon 8 Gen 1, was launched in trial production. While more details on the device are not currently available, it is expected to feature the aforementioned upscale sub-screen camera.