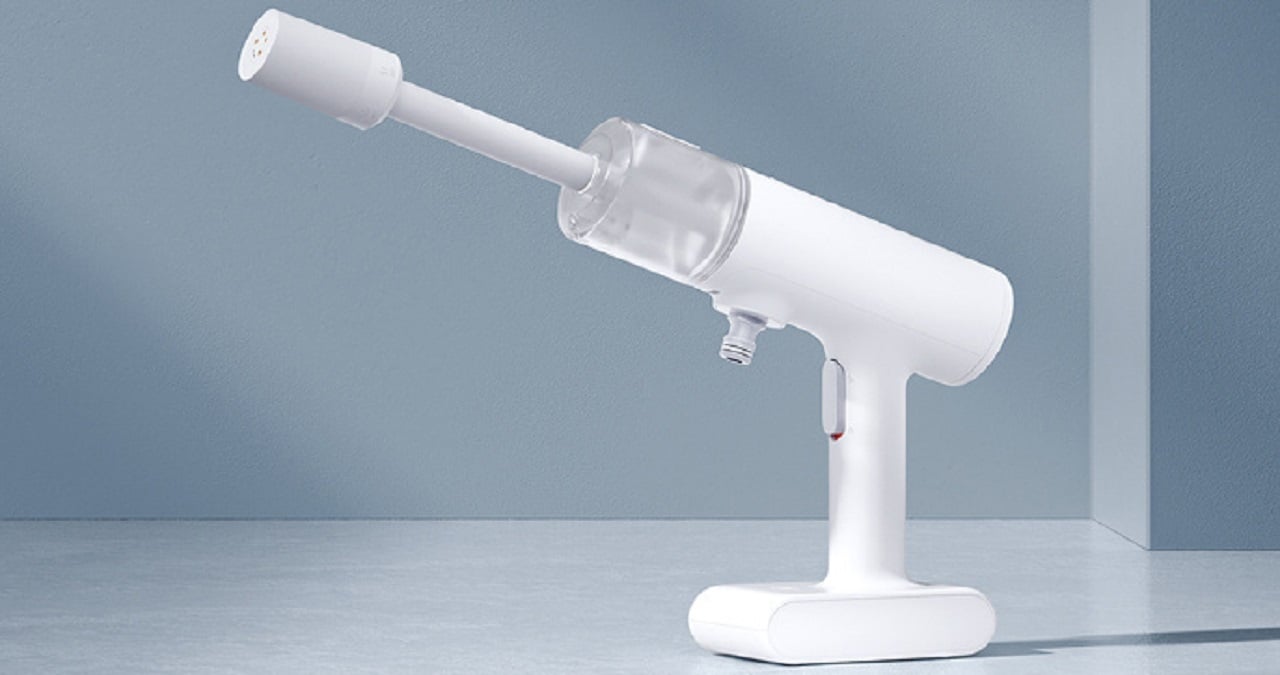 The new Mijia Wireless Car Washing Machine is a great option that does not require an external power supply for its use. It features a self-priming design and does not require a water tap connection. It also has a self-priming water pressure of 2.4MPa that can achieve a water output of 180L per hour. For the battery, this device has a detachable battery of 2,000mAh. The gadget can be easily charged through its USB-C port. It can be charged in less than 90 minutes. For safety, it has been given an IPX6-rating which makes it water resistant.

The MIJIA Wireless Car Washing Machine is quite light, weighing just 1.3 kg. That is, it can be operated with only one hand. The Soap Liquid Pot and Gun Barrel design allows a switch between soap and foam. You can use 5 modes by rotating the nozzle of the machine. It offers a variety of cleaning options for a comprehensive car cleaning. The MIJIA Wireless Car Washing Machine can also be used for watering plants.