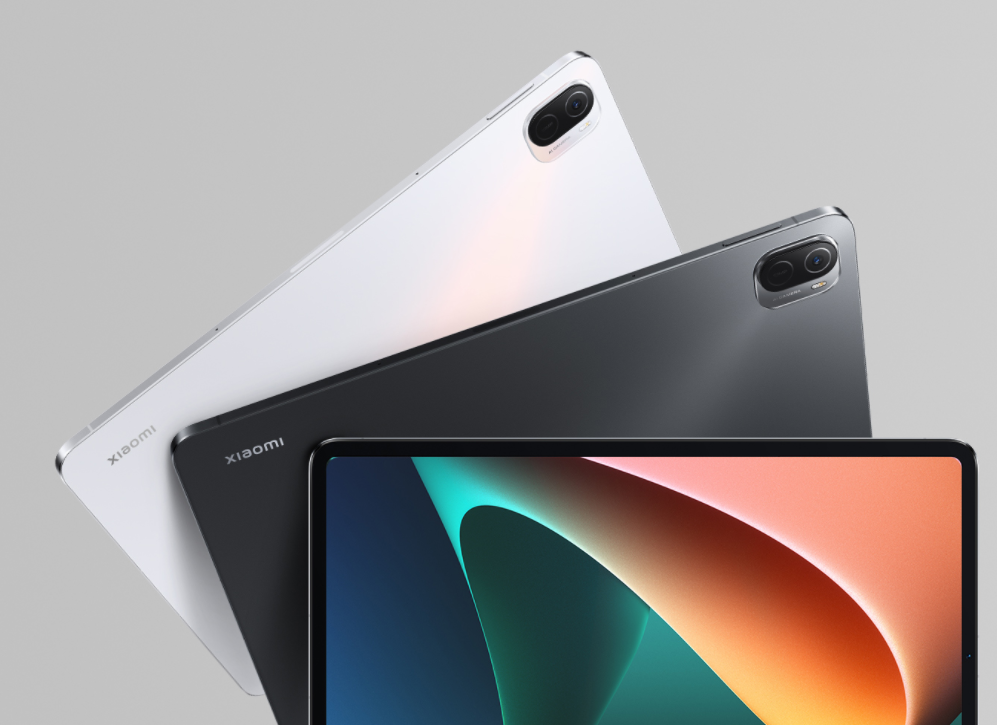 According to well-known insider Digital Chat Station, Xiaomi is testing a large-screen tablet equipped with a Snapdragon 8 Plus Gen 1 single-chip system. The source claims that we are talking about the Xiaomi Mi Pad 6 line.

It is reported that the new tablet will receive a screen with a diagonal of at least 12.4 inches with a resolution of 2.5K with support for a refresh rate of 120 Hz, which must be adaptively adjusted to efficiently use battery power.

Given the modern platform and similar screen, the source suggests that the price of Xiaomi Mi Pad 6 could increase significantly compared to the previous generation.