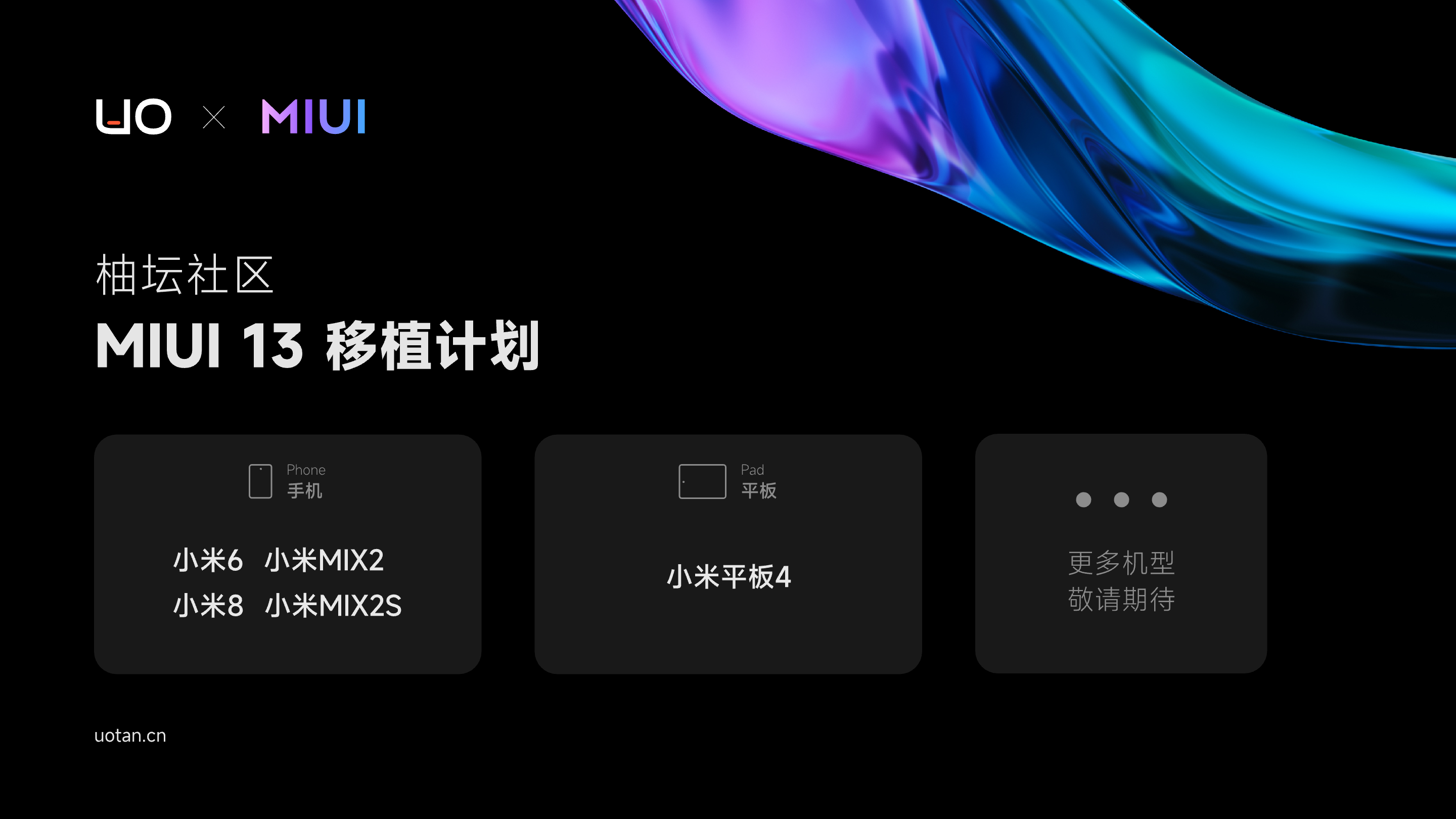 MIUI 13 has been confirmed for most modern Xiaomi, Redmi and Poco smartphones, but unofficial firmware will be released for some older and very old models as well. We have already written about Xiaomi Mi 6but this is not the only older model for which MIUI 13 will be released through the efforts of enthusiasts.

Xiaomi Mi 8 and Mi Pad 4 have already received MIUI 13, and Mix 2 and Mix 2S are also on the way. The firmware is installed via TWRP and, according to the first reviews, it works faster than MIUI 12. True, the unofficial MIUI 13 has so far been prepared only for the Chinese versions of all these smartphones, but there is no doubt that there will also be global firmware options. The source link can be used to download the firmware for Mi 6 and Mi Pad 4, in January there will be links to download the corresponding firmware for Mi 8, Mix 2 and Mix 2S.