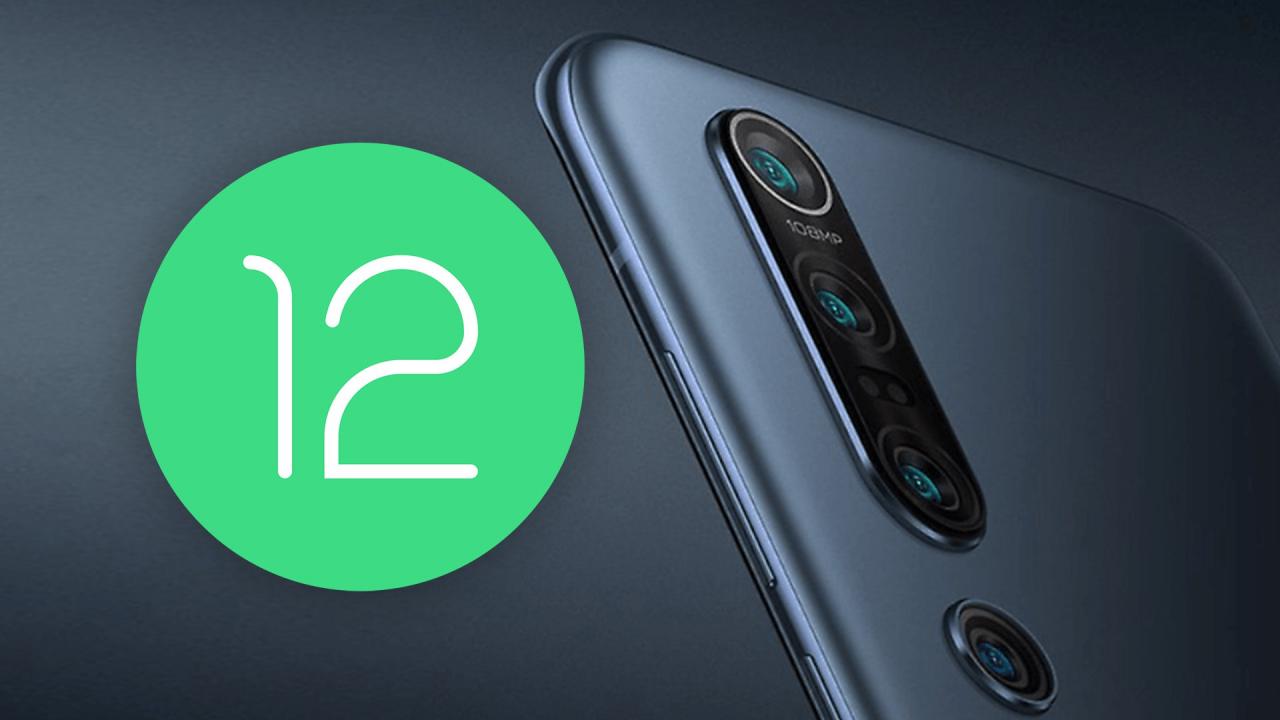 Xiaomi has released the first update to the proprietary operating system Android 12 for the Mi 10 and Mi 10 Pro smartphones.

It is worth noting that while we are talking about test beta versions of firmware that are available for Chinese users of Xiaomi smartphones. Stable versions and firmwares for the international market will have to wait for now.

Meanwhile, in the second half of December, the official debut of the next major update of the proprietary shell is expected – MIUI 13.