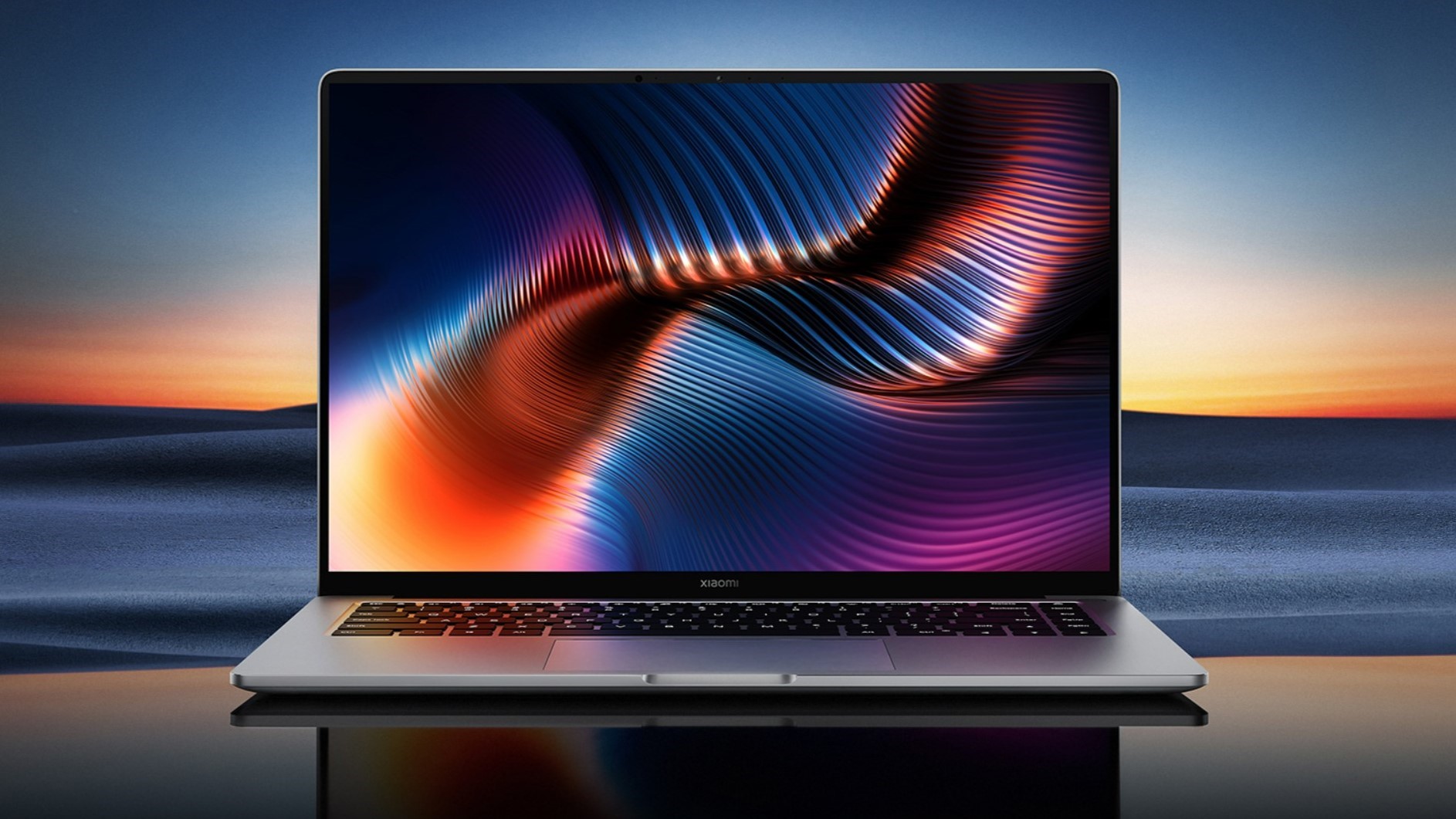 According to Izvestia, a source working in a partner company of a Chinese manufacturer, Xiaomi may begin deliveries of laptops to Russia by the end of autumn.

Also, an employee of one of the retailers and a person familiar with the managers of several electronics manufacturers know about the likely start of deliveries. M.Video-Eldorado claims that they intend to sell Xiaomi laptops. It is believed that after the cessation of supplies to Russia of laptops from the world’s leading brands, Chinese laptops may be in demand in the Russian Federation.

If Xiaomi resumes the supply of laptops, then it will become almost the first large company to return to the Russian market after the imposition of sanctions.

Another interlocutor of Izvestia claims that officially Xiaomi has so far only imported smartphones, accessories, small household appliances, TVs and other items into Russia, but not laptops. They are sold in large retail chains and in small online stores, but they are imported through parallel, and sometimes, possibly, through “gray” imports.

Xiaomi is one of the few brands that has not stopped deliveries of smartphones to Russia in early spring.