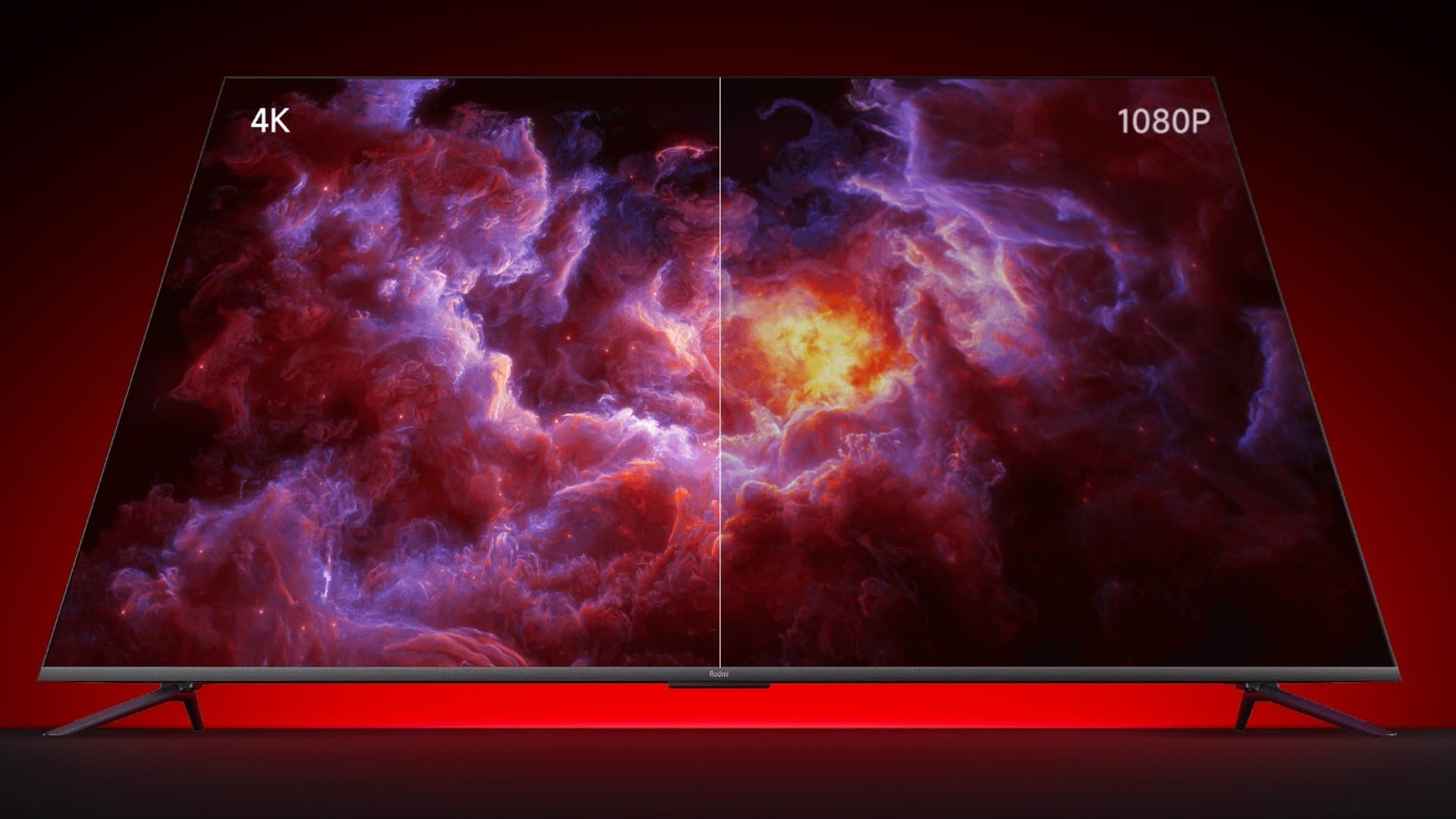 Till last year, 32 inch smart TVs were starting to look small, but now even 43 inch and 50 inch screen size TVs are looking smaller. The reason is those new launches, through which companies are showing more big screens. Look at Xiaomi itself, a few years ago by offering a thin TV as a coin, it did tremendous marketing, also captured the Indian market and now big TV company is presenting it. Redmi X86 is just the hallmark of this. It has an 86 inch screen. After putting it in the house, it will feel as if you are sitting in a mini cinema hall.

According to the reports, Xiaomi Has introduced Redmi X86 with 4K screen and metal body design. The company has launched this TV in its home market China, but according to the speed with which the company brings its products to the global markets, it is to be believed that soon this TV will also come to India.

The new Redmi X86 TV features an 86-inch screen that offers 4K content. The dimensions of the TV are 1.9 by 1.2 meters. The company has equipped this giant TV with a quad-core A55 processor, which gets 2GB of RAM and 16GB.

When will this TV be brought to the global markets, the company has not told anything about it, so we will not be able to tell about the India launch at the moment. Yes, you can definitely tell some features like – 2 speakers of 10 watts have been given in Redmi X86. It supports USB 3.0, USB 2.0, HDMI 2.0 and dual-band Wi-Fi connectivity. Two HDMI 2.0 interfaces are provided. In-built XiaoAI voice control feature is available, which makes entertainment more easy.