Xiaomi is recruiting volunteers to test MIUI 14. They have the opportunity to win the latest Xiaomi 13 and Xiaomi 13 Pro 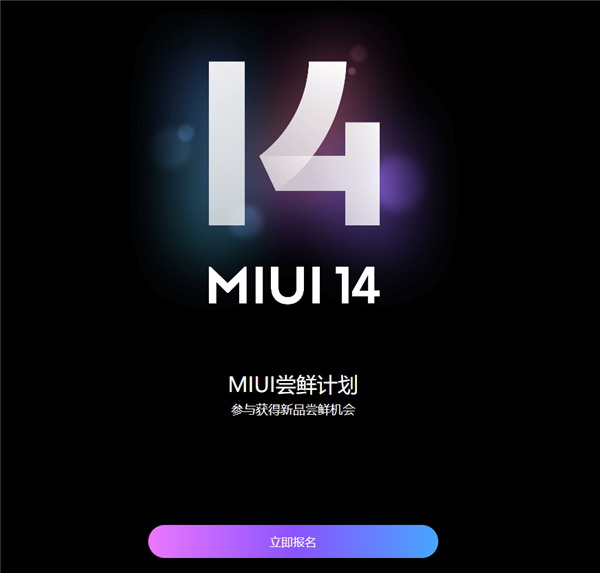 The official premiere of MIUI 14 will take place on December 1 instead of the flagships Xiaomi 13 and Xiaomi 13 Pro, but Xiaomi has already opened a recruitment of volunteers for beta testing of the firmware in China.

Applications are accepted until December 28, and this is an indirect evidence that the company’s current devices will not receive the final version of the interface this year. Interestingly, testers are ready to write down not only owners of phones and tablets: it is likely that MIUI 14 will be released in a modified form for the same Xiaomi TVs.

Volunteers are promised a number of bonuses. For example, their rating in the community will be increased, and everyone will receive Mi community coins in their account. Finally, it will be possible to participate in the drawing of various Xiaomi devices, which include Xiaomi 13 and Xiaomi 13 Pro.