Xiaomi is following the path of Apple. The company will allow users to independently repair smartphones 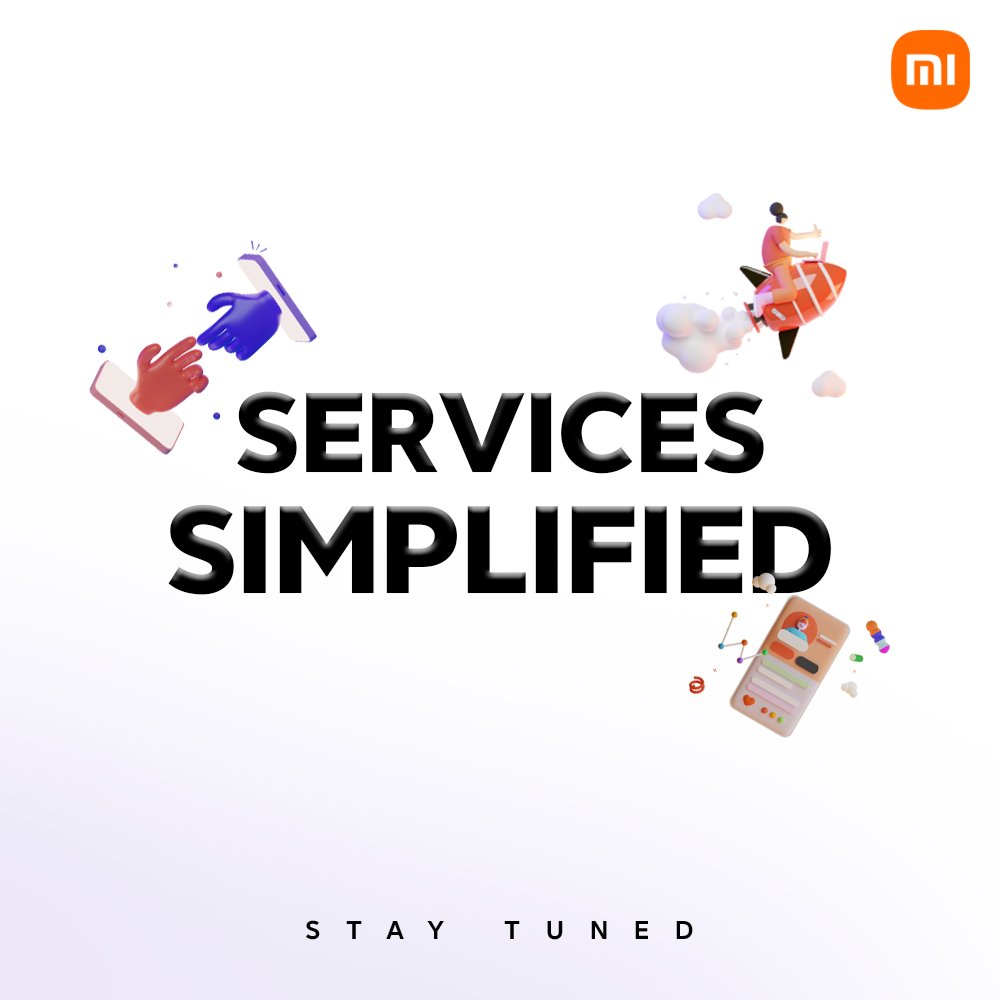 Apple made a big announcement last week when, in fact, allowed users to repair smartphones on their ownand now Xiaomi is likely to announce the same. The Indian branch of the company posted a message on Twitter that directly speaks of simplifying the service. And what could be easier if the user can repair his smartphone on his own, armed with branded spare parts and official instructions?

The company itself promises to tell the details at a later date, but most likely Xiaomi will provide users with proprietary tools for repairing their smartphones, spare parts and detailed instructions. The pilot starts in India. Probably, based on the results of the first months of the program, a decision will be made to extend it to other regions.