Xiaomi is bringing another cheap phone with 5000mAh battery, 8MP camera! These powerful features will be in Redmi A1+ 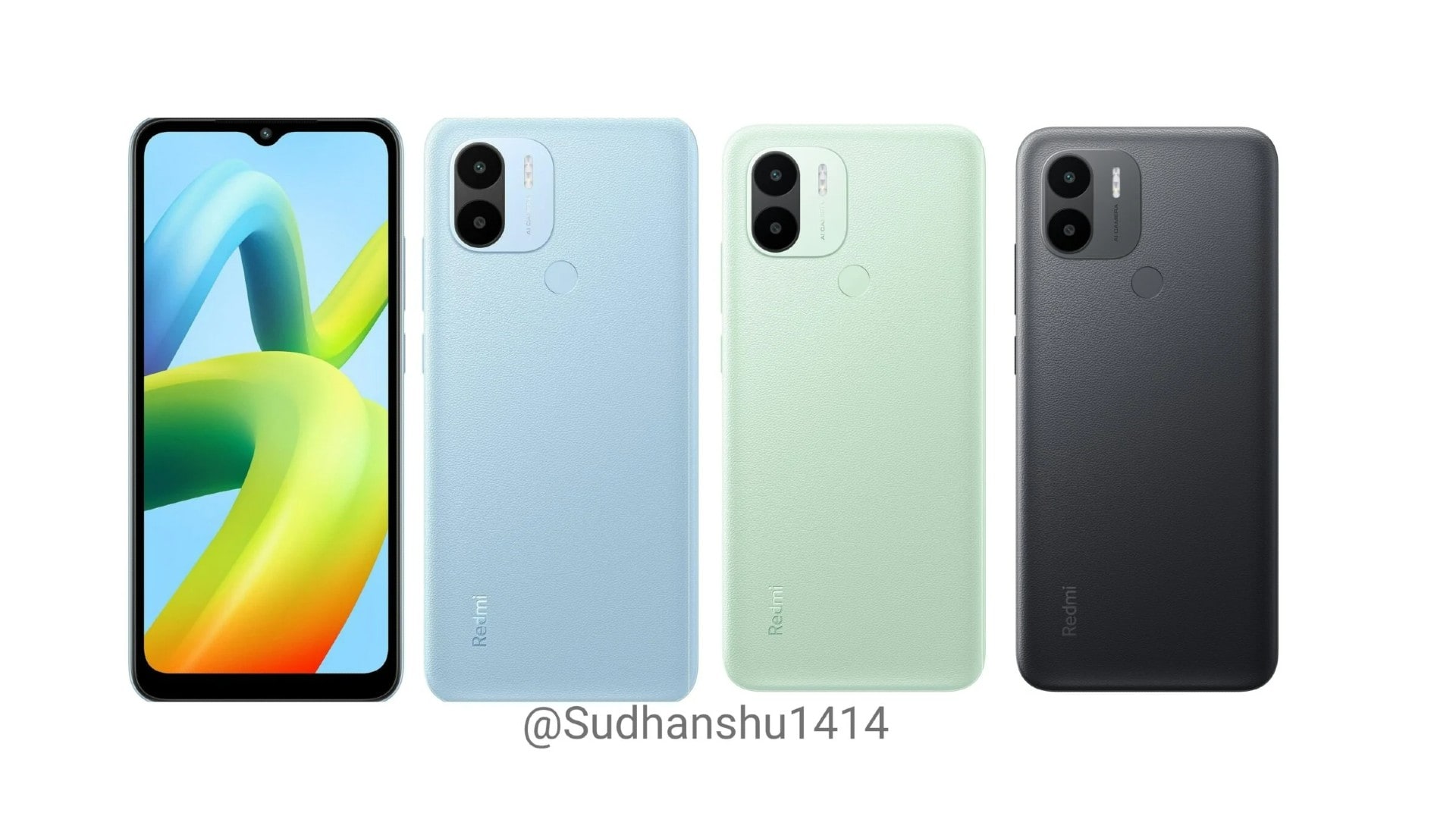 New of Appuals Report The renders have also been revealed along with the key specifications of the alleged Redmi A1+. It is believed that in this upcoming device Redmi A1 As soon as the features are there, some changes will also be seen. Major changes also include a fingerprint sensor, which is not given in the Redmi A1.

Renders have revealed that the Redmi A1+ will have a dual rear camera setup. This camera setup will be given in the squircle camera module. The front of the phone is said to have a waterdrop notch and this phone will be offered in three colors, including Black, Light Blue and Light Green.

According to the report, the Redmi A1+ smartphone will have a 6.52-inch HD+ scratch-resistant display. It can come with 1600 x 720 resolution. The phone is said to be equipped with MediaTek Helio A22 processor. It will come with 2GB RAM and 32GB internal storage support. A fingerprint sensor will be given in the back side of the phone. The phone will run on Android 12 operating system.

Talking about camera specs, dual rear camera setup can be given in the phone. It will have an 8MP main sensor. A 5-megapixel selfie camera will be given in the front. 5000mAh battery will be given with Redmi A1+ 10W charger. The phone will also have the features of USB port, 3.5mm headphone jack, dual nano SIM slot, microSD card slot.

in comparison to Redmi A1 It has a 6.52 inch HD + display. The phone is packed with MediaTek Helio A22 processor. It has 2GB RAM and 32GB internal storage. The storage can be expanded up to 512GB via SD card. This smartphone also works on Android 12.