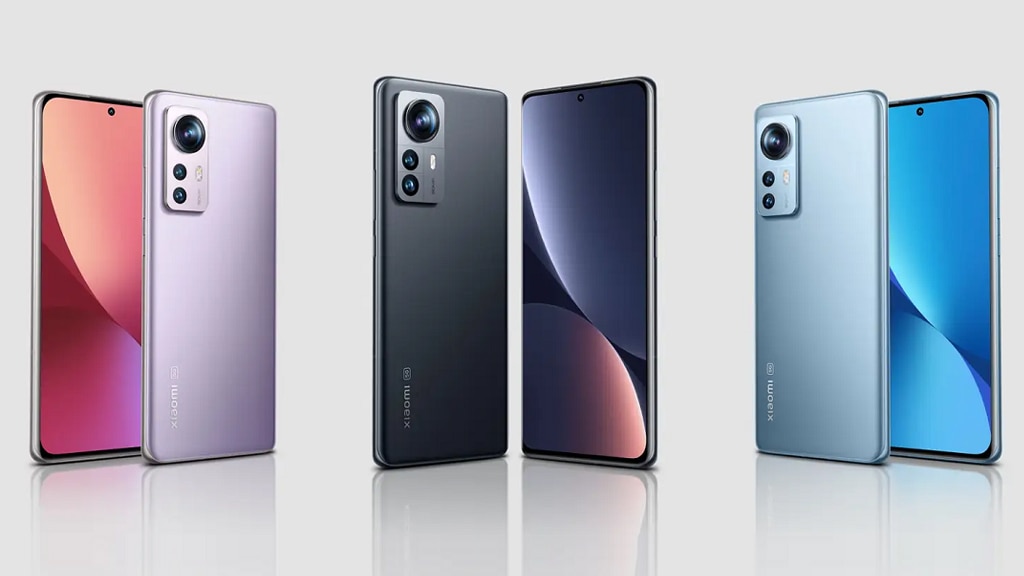 Xiaomi fans are waiting for it. The company has announced that it will launch the Xiaomi 13 Series and MIUI 14 in the event on 1 December. Soon after launch, Xiaomi CEO Lei Jun shared information about the phone. It has been reported that it will be quite thin and quite comfortable to catch. The phone will not spoil even when it sinks in water. The phone is also going to get a body battery and a great camera. Let’s know about Xiaomi 13…

Xiaomi CEO Lei Jun has reported on Weibo that the bezels in Xiaomi 13 will be quite thin. There is a 1.6mm bezel on all three sides of the phone. There is 1.8mm bezel just on the chin side. The width of the phone is also 71.5mm. Punch hole camera will be found in phone. Looking at the design, it looks like it will be quite handy and stylish.

Xiaomi 13 will be waterproof

Xiaomi will be 13 water registrants. All series models are receiving IP68 certification. That is, the phone has been in water for half an hour inside 1 meter, even then nothing will happen to the phone. Xiaomi 13 and Xiaomi 13 Pro will be powered by Snapdragon 8 Gen 2 mobile platform. It has not been confirmed yet whether MIUI 14 will be loaded in the phone. If not, this will be the first phone to get MIUI 14 upgrate.

The Xiaomi 13 will have a 6.28-inch display. Talking about the camera, the phone will have a 13MP and 5MP camera with a primary camera of 50MP. 8GB RAM and 128GB storage can be found in the phone. The phone will get 4,500mAh battery with 67W fast charging support.