Xiaomi is bringing a powerful smartphone with a strong battery, after seeing the design, it will say – ‘From top to bottom it is glaring…’ 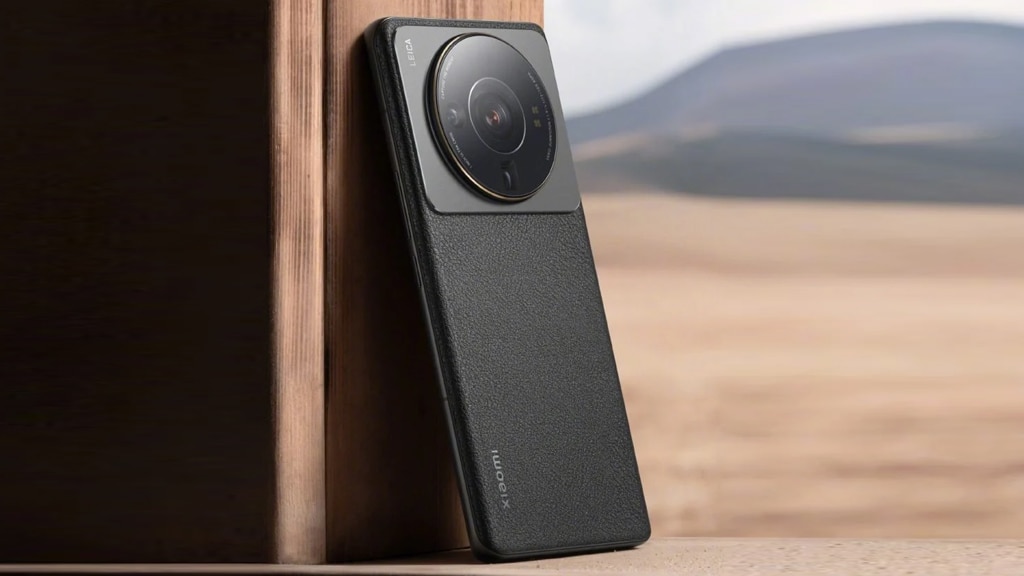 Xiaomi 13 Pro Key Specs Leaked: Ahead of any official announcement, a new Xiaomi 13 Pro leak has revealed several key specifications about the upcoming flagship smartphone. It is expected to launch with some top-notch features already. This news comes from well-known tipster Yogesh Brar who shared the information on Twitter. As per his tweet, the next-generation premium handset from the Chinese tech giant will sport a 6.7-inch E6 AMOLED display that supports LTPO technology.

In other words, we can expect at least 120Hz high refresh rate. Under the hood, the device will be equipped with a Qualcomm Snapdragon 8 Gen 2 SoC paired with either 8GB or 12GB of RAM and 128GB, 256GB or 512GB of internal storage.

At the back, the Xiaomi 13 Pro will reportedly feature a triple camera setup consisting of a Sony IMX989 50-megapixel primary sensor with a 1-inch size, a 50-megapixel ultra-wide angle lens, and a second 50-megapixel telephoto shooter. Meanwhile, there will be a 32-megapixel selfie camera on the front. Notably, the camera will also include Leica optimizations, which was expected as the two companies have forged a partnership.

If this leak is true, then the company will use the US$15 million sensor, as this was the amount it spent with Sony to co-develop this sensor for the Xiaomi 12 Ultra.

The leak claims that the device will run on MIUI 14 based on Android 13 OS out-of-the-box. The Xiaomi 13 Pro will reportedly be powered by a large 4,800mAh battery pack that will support an impressive 120W fast charging. It will likely support wireless fat charging as well as reverse charging. This charging technology will be praised with Surge C2 and P2 chipsets.