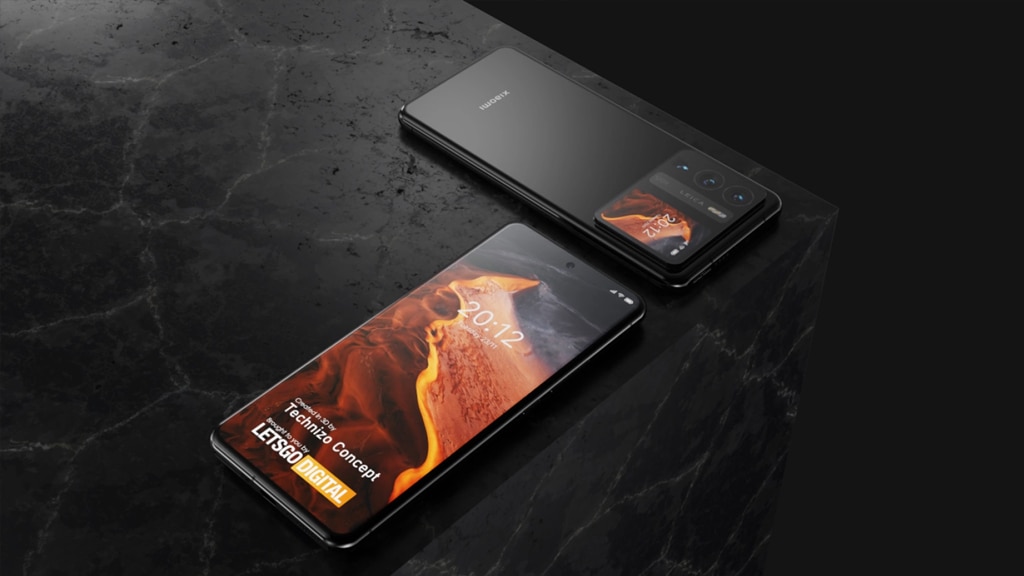 Xiaomi 12T Launch Date: Xiaomi is about to launch a smartphone with a strong battery on October 4. The phone will get a great camera of 200MP. Let’s know about Xiaomi 12T …

Xiaomi 12T: Xiaomi is going to launch its smartphone very soon. A few days ago, leaks indicated that the company could launch Xiaomi 12T and 12T Pro on October 4. Now the brand has announced that it will be hosting the global event on October 4. We will probably see the Xiaomi 12T series making its debut. So, let’s take a look at what the Xiaomi 12T has revealed…

Renders of Xiaomi 12T Pro and Xiaomi 12T have already surfaced online, which shows that they share a similar design. The 12T Pro is speculated to launch with Qualcomm Snapdragon 8+ Gen 1 SoC with 6.67-inch AMOLED screen with 1,220 x 2,712 pixels and 120Hz refresh rate. Additionally, a 200-megapixel Samsung HP1 main sensor is rumored to be included, along with an 8-megapixel ultra-wide-angle lens and a 2-megapixel macro lens.

The Xiaomi 12T, on the other hand, comes standard with Dimension 8100 chipset, 108-megapixel main camera, 8-megapixel ultrawide camera and 2-megapixel macro sensor. It is revealed to have a 6.7-inch OLED display that offers 120Hz refresh rate and HDR10+ support.

A 5000mAh battery is said to power both the devices. They may have different charging capabilities as the Pro model is rumored to offer 120W fast charging, while the standard model may support only 67W fast charging.