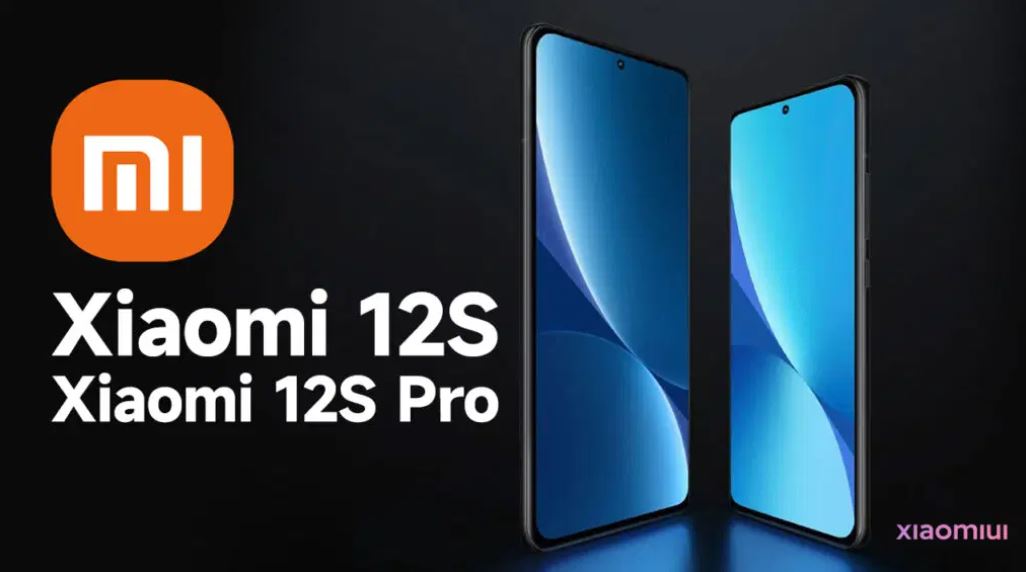 Despite the fact that the current flagships Xiaomi 12 and Xiaomi 12 Pro came out at the very end of December 2021 (they went on sale in Europe about a month ago), the company is already working on updated flagships. Xiaomi 12S and Xiaomi 12S Pro have been spotted in the company’s IMEI database.

So far, the only thing known about the characteristics of new products is that they will receive SoC Snapdragon 8 Gen 1+ – this is an overclocked version of the current Snapdragon 8 Gen 1. Surely there will be other changes (the camera should especially improve, since the same Xiaomi 12 Pro did not perform well in the DxOMark test ), but for now we can only speculate. There is no clarity regarding the timing of the release of Xiaomi 12S and Xiaomi 12S Pro: given their premiere on the home market at the very end of December, it is logical to wait for the update no earlier than July.