Xiaomi is already preparing MIUI 13.5. The logo of the new version of the proprietary interface lit up in the MIUI code 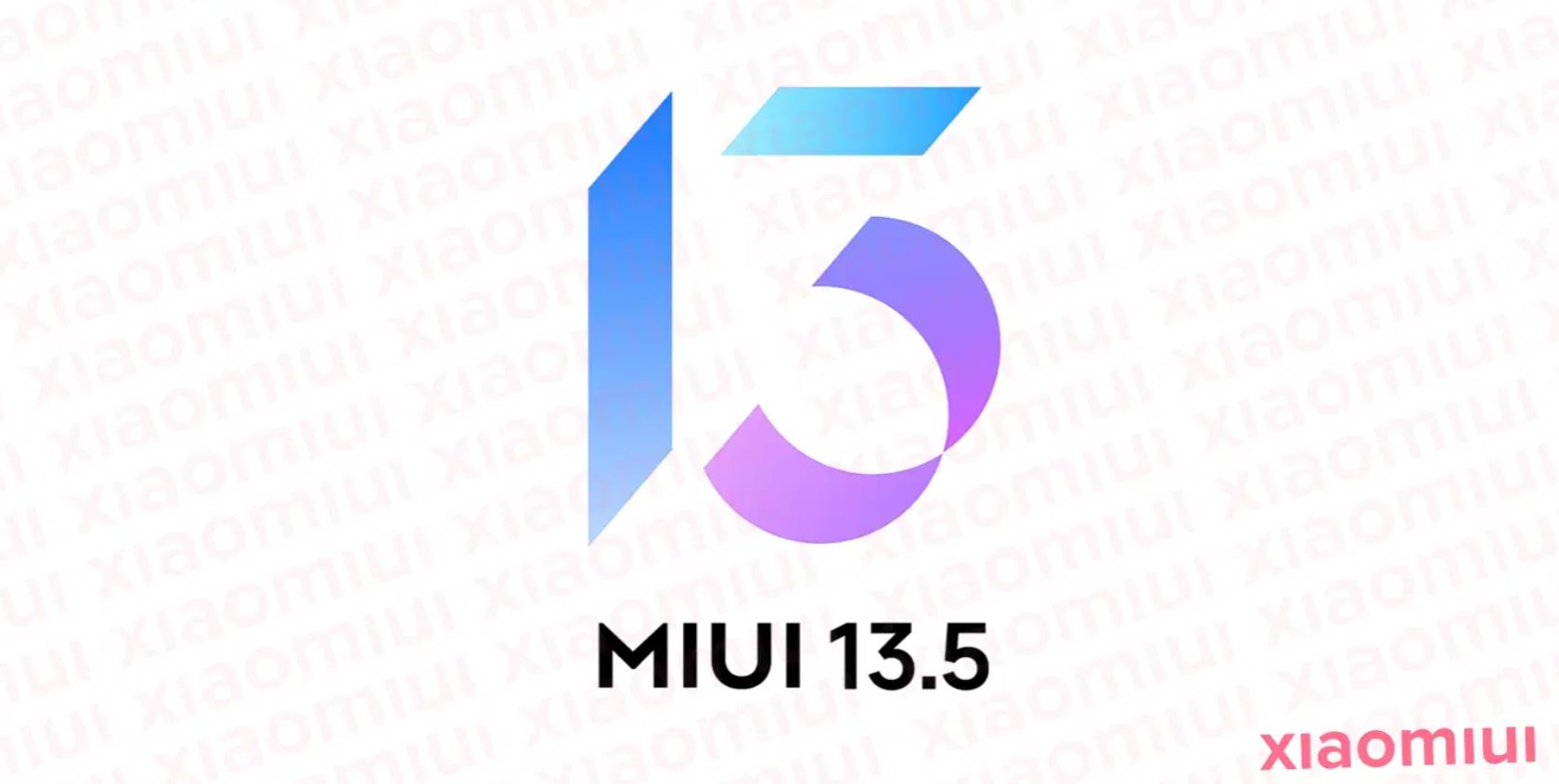 Despite the fact that MIUI 13 officially debuted only four months ago, and not all of the company’s smartphones received the final version of the firmware even in China itself, the company is already working on MIUI 13.5. The logo of the new firmware version was found in the MIUI code.

The MIUI 13.5 logo is very similar to the MIUI 13 logo – there is not enough dash at the top, in the number three, which is why it looks like both a three and a five at the same time. So far, there is no release date for the interface, nor any details about the innovations, but it is believed that since the logos of MIUI 13 and MIUI 13.5 are so similar, then you should not count on a large amount of changes in the new version. It should also be remembered here that MIUI 13 is also not much updated compared to MIUI 12.5 Enhanced.