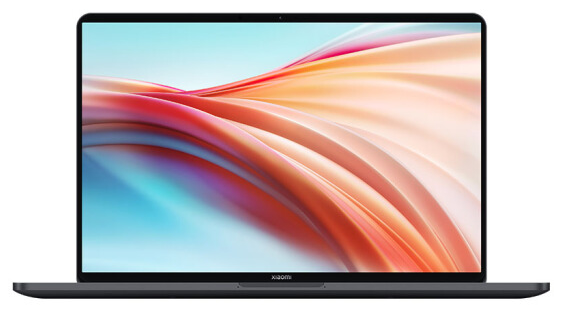 In the Geekbench database, data appeared on two versions of the Xiaomi Timi A11 laptop, which has not yet been presented (Timi is the traditional designation for such models). They feature 12th generation Intel Core processors (Alder Lake-P).

It is not clear under what designation Timi A11 will be presented in retail, but at the moment the GeForce RTX 3050 Ti is used in the flagship Xiaomi Mi Notebook Pro X. Perhaps Timi A11 is its successor.