Xiaomi is about to make a big bang, a smartphone with advanced features is coming 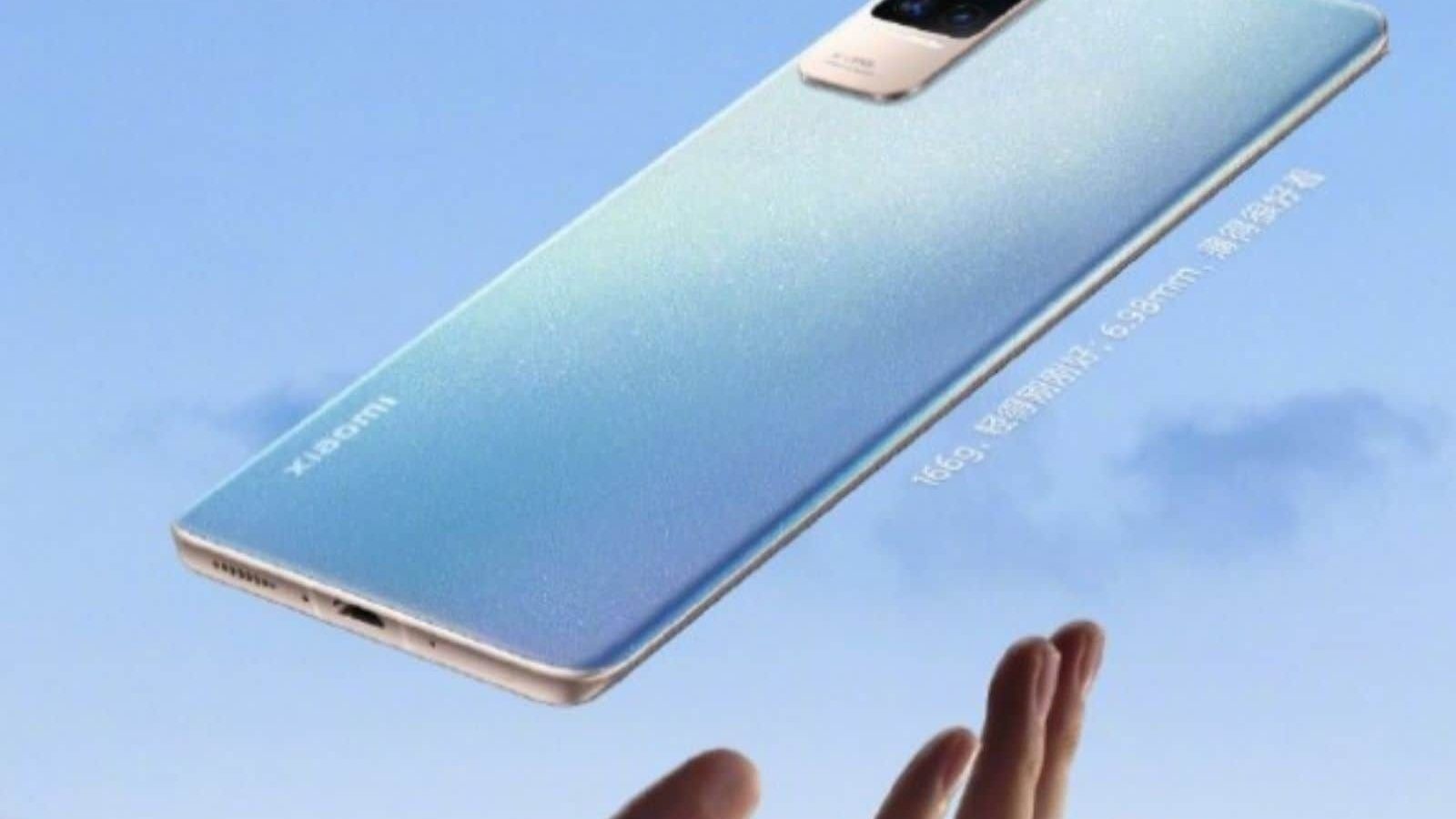 Xiaomi CIVI S Price and Launch Date: Smartphone maker giant Xiaomi is preparing to launch a new smartphone Xiaomi CIVI S soon. It is being told that the new phone will be an upgraded version of Xiaomi CIVI that came some time ago. Although, no information has been given by the company about this phone, but on social media, the tipster has leaked some information about the Xiaomi CIVI S smartphone.

According to the tipster, a 6.55-inch Full HD Plus AMOLED curved edge display can be given in the Xiaomi CIVI S smartphone. It has been told that this display of the phone will be full of LTPO technology and refresh rate of 120Hz. Snapdragon 778G Plus chipset has been given in the phone for the processor.

4500mAh battery can be given in Xiaomi CIVI S smartphone for power backup. It is being said that it can give fast charging of 55 W.