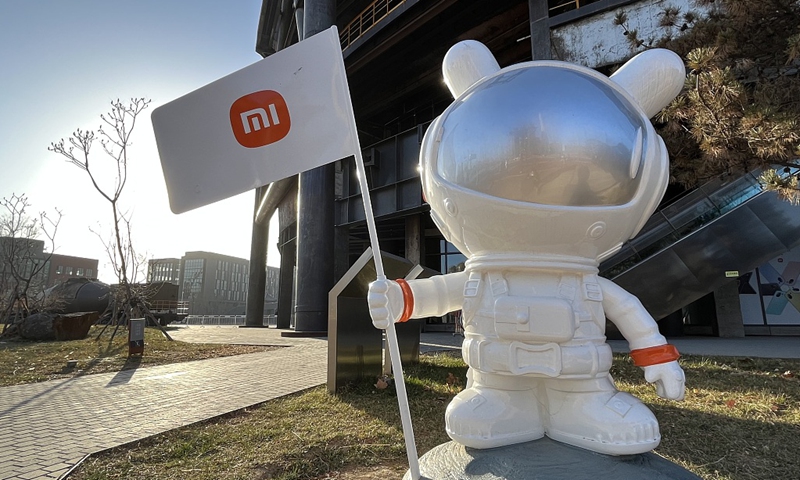 Smartphone manufacturers in China have faced many hurdles over the past year and are looking for alternative production lines and supply chains. As it became known, Xiaomi has turned its eyes to Vietnam and has already shipped to the market the first batch of smartphones produced at a new manufacturing facility in Vietnam.

The new facility is located in North Vietnam and has received an investment of 80 million US dollars on an area of ​​200,000 square meters. Production is entrusted to the Hong Kong company DBG Technology.

Xiaomi’s goal is to use its new factory in Vietnam as an export hub to neighboring Southeast Asian countries such as Malaysia and Thailand. Xiaomi ranks second in terms of market share in Vietnam with 22%, second only to Samsung (34%).

Other Xiaomi manufacturing centers are located in China and India.