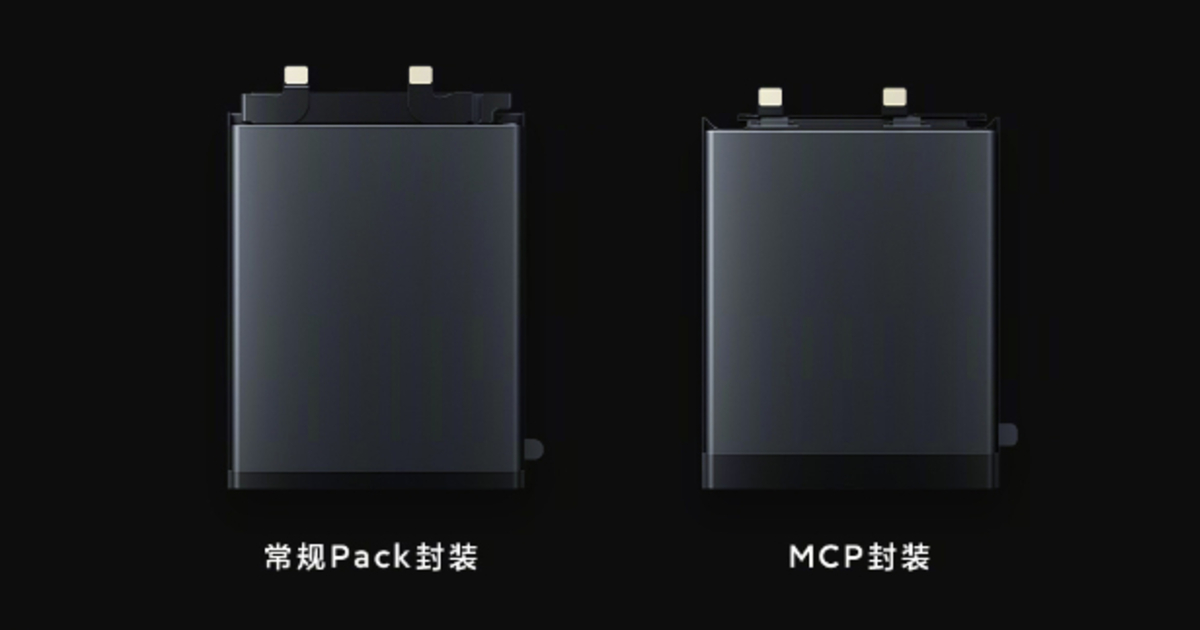 Xiaomi has announced a new breakthrough in battery technology. Their size has been reduced by 10%, allowing the use of denser batteries with the same capacity and effectively extending battery life by 100 minutes.

In addition, the battery is equipped with a special chip that analyzes data to provide increased safety. Charging behavior at night is also monitored to avoid prolonged full-charge conditions and slow battery aging. The technology can also detect high temperature seasons and adjust battery temperatures accordingly.

Mass production of new batteries will begin in the second half of 2022.