Xiaomi has come up with a full screen fingerprint scanner. True, he does not scan a fingerprint. 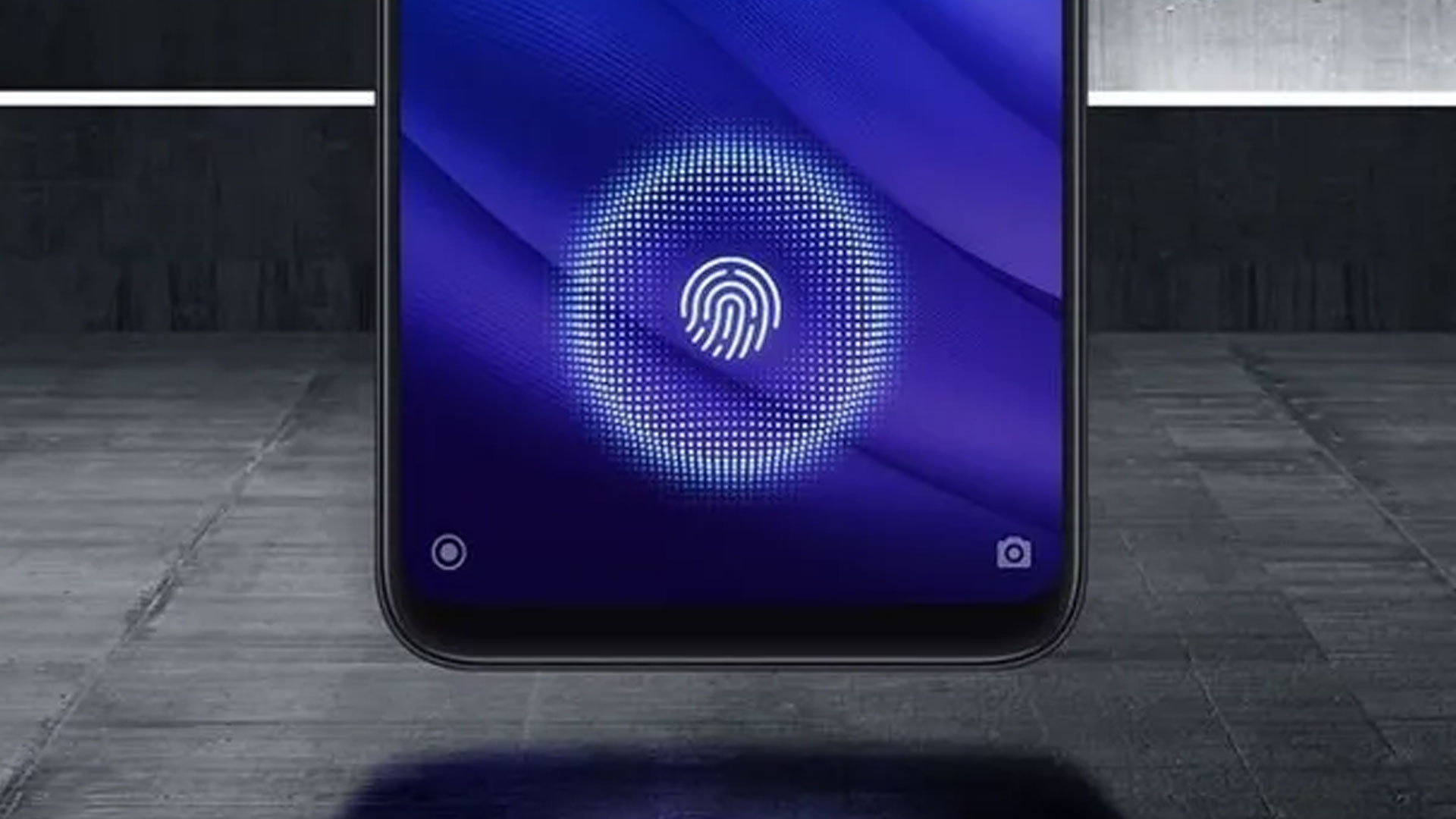 Xiaomi has patented a technology that could slightly change almost all smartphones in the near future. Or at least Xiaomi smartphones.

The company has received a patent for its fingerprint scanning technology, which allows the user to scan by placing their finger on any part of the screen.

Xiaomi technology is based on an array of infrared LEDs and sensors that capture infrared radiation, located inside the display between the sensor layer and the panel itself. In this case, the AMOLED panel.

When the user puts his finger on such a display in the locked state, the touch layer detects the touch and the place of the touch, and in this area the same IR LEDs light up. Then the sensors record the infrared color reflected from the finger. Unlike a conventional fingerprint scanner, in this case, the system does not scan the fingerprint itself, but rather the outline and shape. How reliable this is is not yet clear.

Share
Facebook
Twitter
Pinterest
WhatsApp
Telegram
Previous articleSmartphones and laptops with OLED display can be cheap, know what is the reason
Next articleBest opportunity to buy Tata Harrier, affordable up to Rs.85,000
RELATED ARTICLES
Digit News