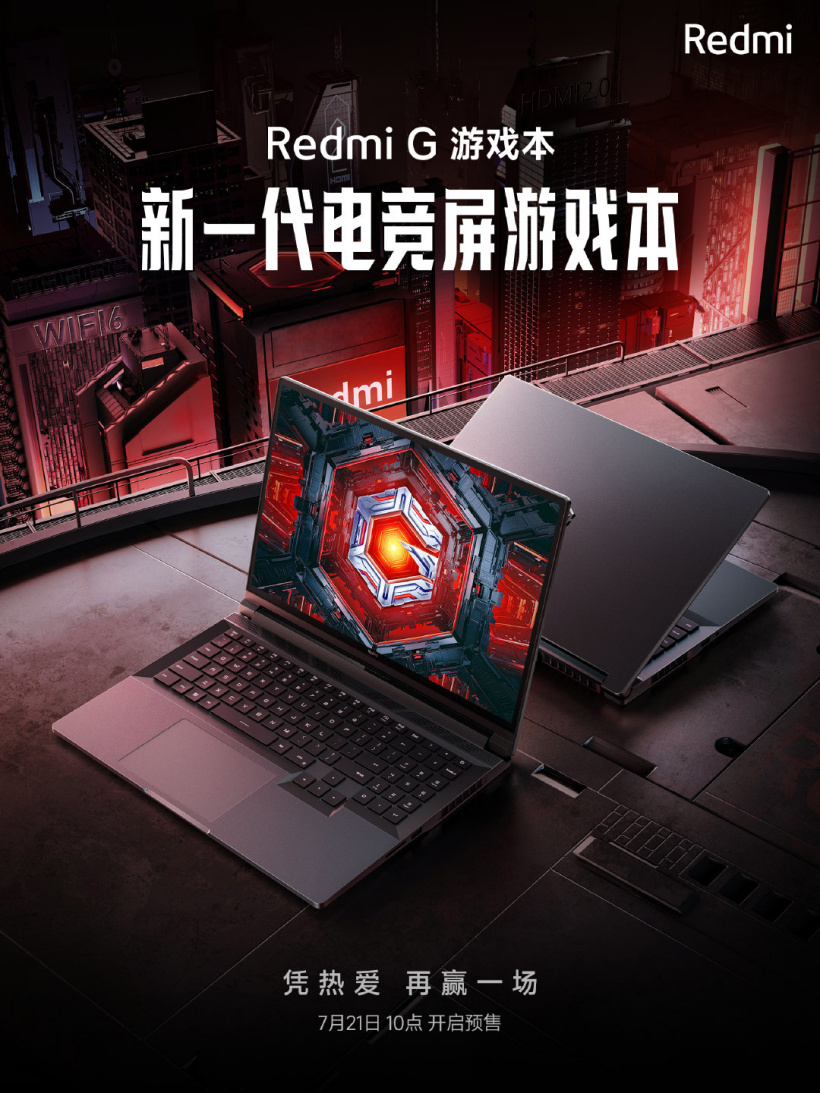 Xiaomi has officially announced that the new Redmi G series laptop will be available for pre-order tomorrow. The teaser says that it is designed for esports and gamers.

We will know all the details about the new Redmi G tomorrow.