Xiaomi has already taken over 50% of the OLED TV market in China. The company has reported for the third quarter of the current financial year 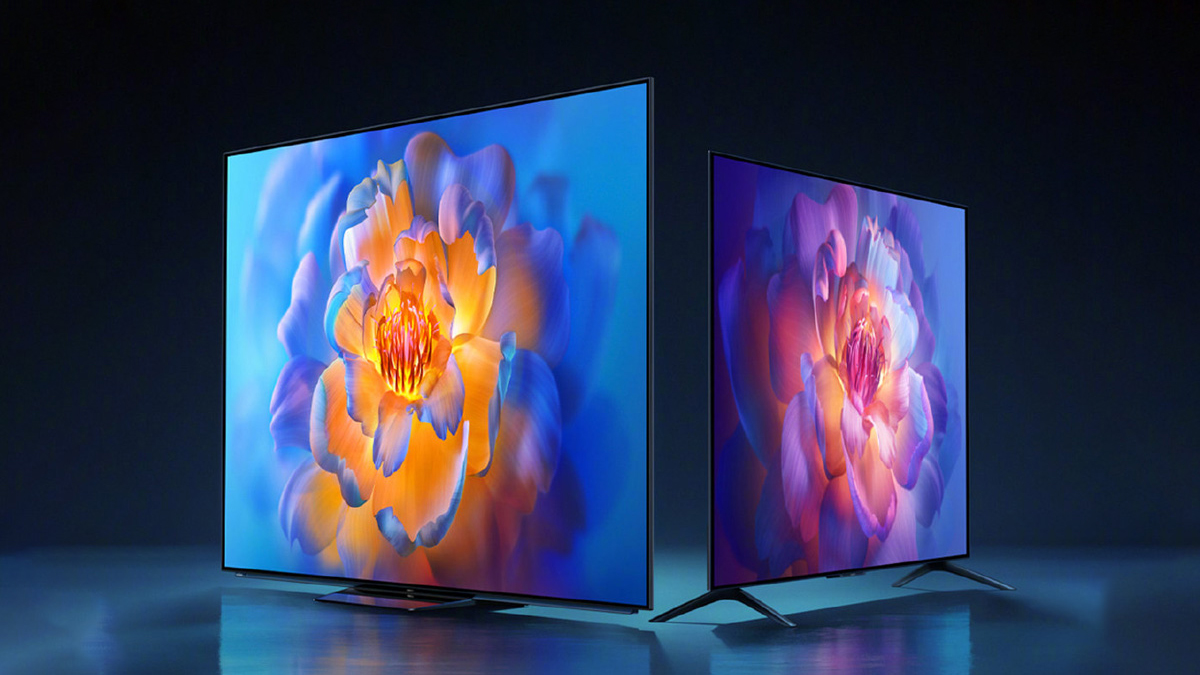 Chinese tech giant Xiaomi has released its results for the third quarter of the current fiscal year.

The financial report shows that the company has maintained a solid performance despite chip shortages and other issues that may have impacted sales. Xiaomi’s total revenue was $ 12.2 billion. The year-on-year growth was 8.2%. The Chinese giant also reported adjusted net income of $ 810 million, up 25.4% from a year earlier.

For the first three quarters, Xiaomi reported that its total R&D spending was $ 1.46 billion, an increase of 51.4%. Xiaomi also hinted that there are over 14,000 employees in the R&D department. This represents 44% of Xiaomi’s entire workforce.