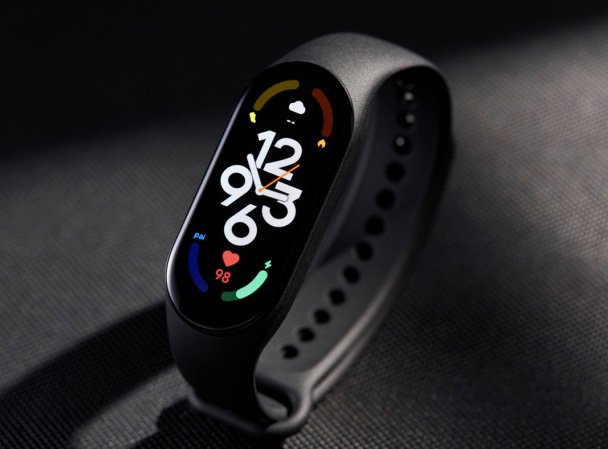 Xiaomi has released another firmware update for the hit Mi Band 7 fitness bracelet – it is numbered 1.19.1.5. The update fixes a number of previously detected errors, and also expands the functionality of the device somewhat.

So, fresh firmware brings the world time function to the device. Also, for some training modes, the function of interval training has been added. It should be noted that the firmware has only been released in China so far.

Recall that Mi Band 7 is equipped with a large AMOLED screen with a diagonal of 1.62 inches, supports 120 training modes, is equipped with heart rate and SpO2 sensors and lasts up to 14 days on a single charge.