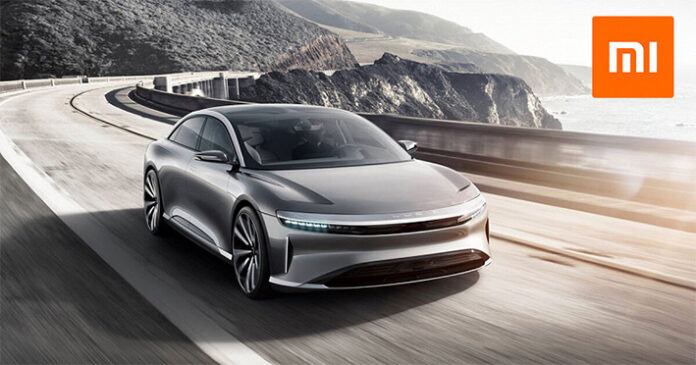 On November 18, Xiaomi Automobile Technology Co was formed, led by Lei Jun, founder and CEO of Xiaomi. This company has a registered capital of RMB 1 billion (about $ 155 million). The business of this company includes the production of new energy vehicles and the development of related technologies.

Xiaomi has officially announced plans to launch vehicles at the end of March this year. For this, a subsidiary company was created that deals with smart electric vehicles. The initial investment was about $ 1.5 billion, but in the next 10 years the company will invest about $ 10 billion.

Lei Jun stated that Xiaomi will use its expertise and connections to build cars. The company has a cash reserve of $ 17 billion and a research and development department of 10,000 people. The company hopes to leverage these benefits to build the world’s best smart car ecosystem.

In October this year, Xiaomi announced that it had built a 453-person automotive team. Xiaomi will officially start mass production of its first car in the first half of 2024.