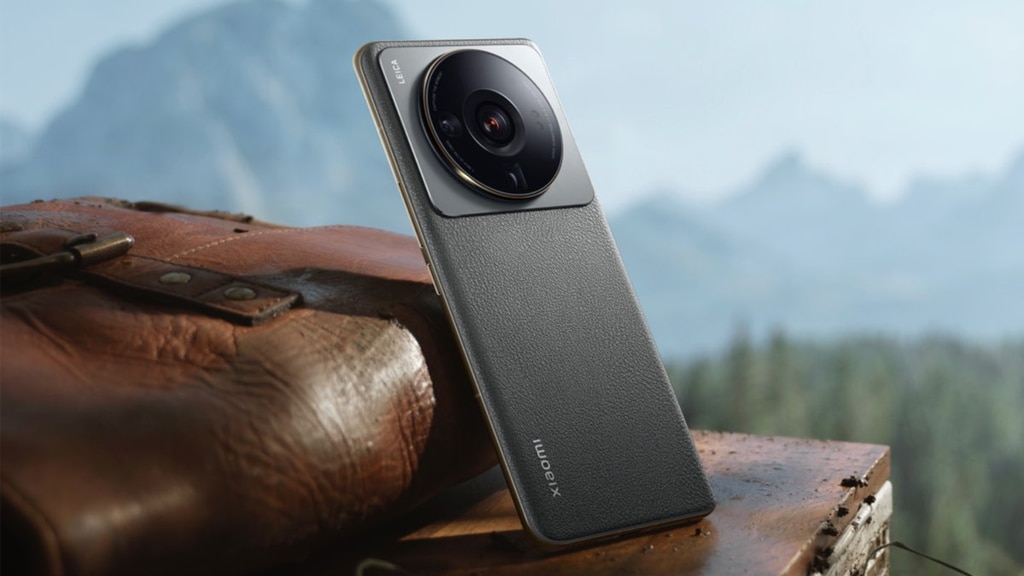 Xiaomi is gearing up to launch the Xiaomi 12T series in the global market. The series will include two smartphones – Xiaomi 12T and Xiaomi 12T Pro. These models will also debut in China with the monikers Redmi K50S and K50S Pro. It is expected to launch globally in the coming weeks, however, the device has already revealed some key specifications on Geekbench. Let’s know the features of Xiaomi 12T Series … 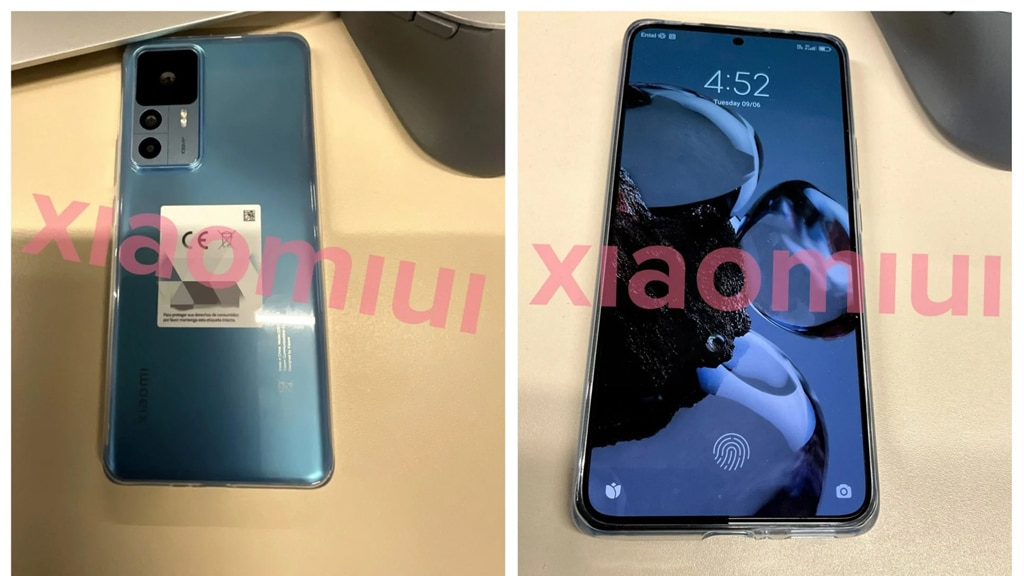 The listing reveals that the Xiaomi 22071212AG (Xiaomi 12T) is powered by an octa-core chipset with four cores clocked at 2.85GHz and the remaining four clocked at 2.0GHz. This is Dimension 8100 chipset with Mali G610 GPU. The listing also reveals that the device has 8GB of RAM and runs on Android 12. Coming to the benchmarks, the device scored 753 in the single-core test and 2990 in the Geekbench 5 multi-core test. The listing does not reveal any other specifications, however, the device recently went on sale in Peru before revealing all its specifications.

The Xiaomi 12T sports a 6.67-inch punch-hole OLED display with a resolution of 2712 x 1220 pixels and a 120Hz refresh rate. It includes an in-display fingerprint sensor for security.

Under the hood, the device packs a MediaTek Dimensity 8100 SoC paired with 8GB of RAM and up to 256GB of storage. At the back, there is a triple camera system with 108MP primary sensor, 8MP ultra-wide and 2MP depth sensor. On the other hand, there is a 20MP selfie shooter on the front. Currently, the primary camera is limited to recording video in 4K 30fps.

In addition, the device runs MIUI 13 on Android 12. It has a 5,000mAh battery and supports 120W fast wired charging. Charger is included in the retail box.