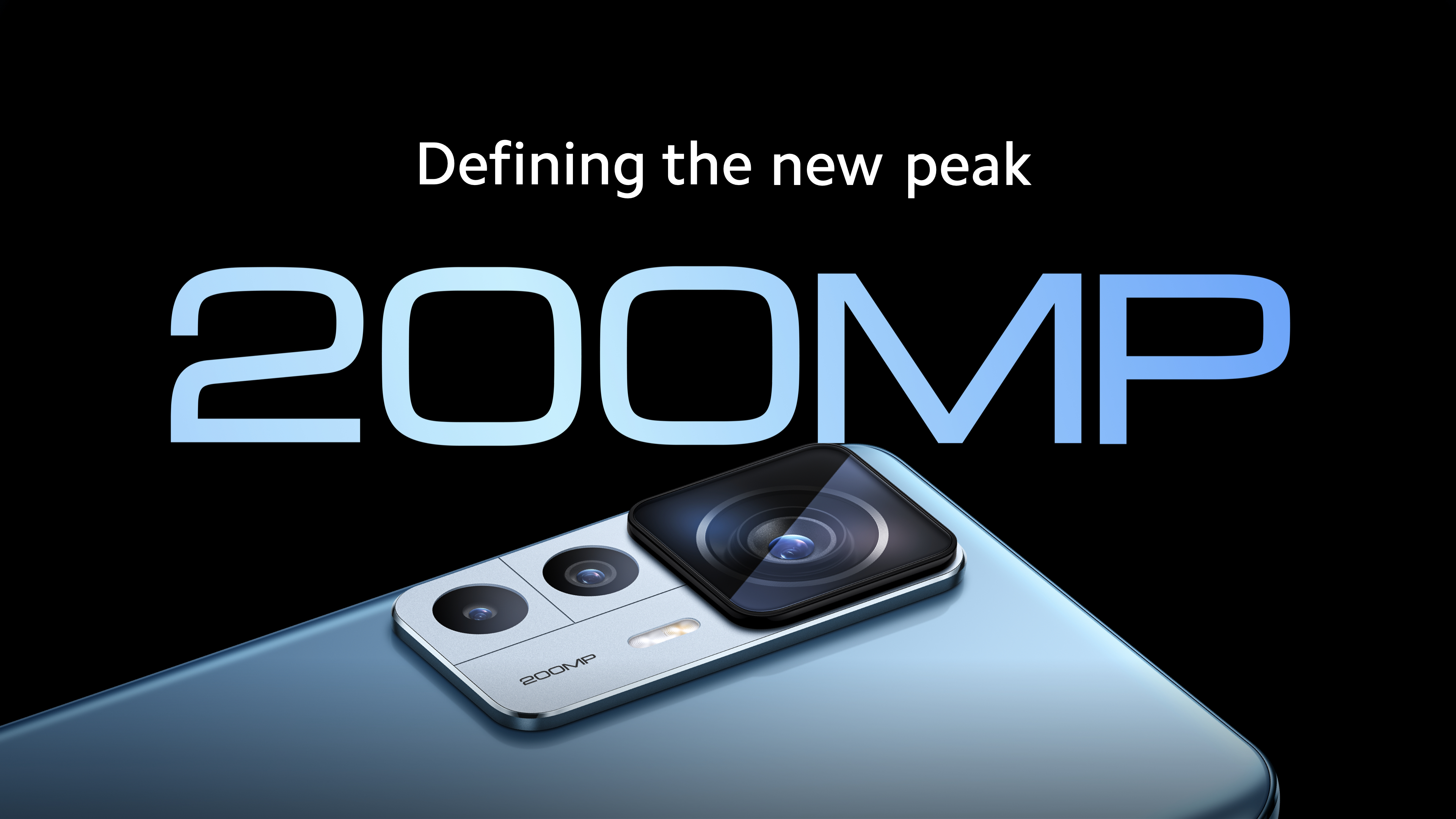 Does Xiaomi 12T Pro take 200MP photos fast? We already have a video that answers this question.

As you can see, there is a delay. It is small, but it is there, and it is likely that if you press the shoot button several times in a row very quickly, this smartphone will react differently than when shooting in normal mode. But the photo in the gallery is available immediately.

Today just Xiaomi promisedthat its new flagship will not take 200-megapixel photos for 5 seconds, as some other smartphones do. True, there is exactly one Motorola model with the same camera on the market now, so Xiaomi’s wording is not very correct.

Separately, you can evaluate the video, which demonstrates the detail of a 200-megapixel photo itself without comparison with pictures in other modes.

The detail is really good, but without comparison, for example, with 108-megapixel shots, it’s too early to draw any conclusions. Recall that we have already seen the comparison 200 megapixel mode with others on Xiaomi 12T Pro.