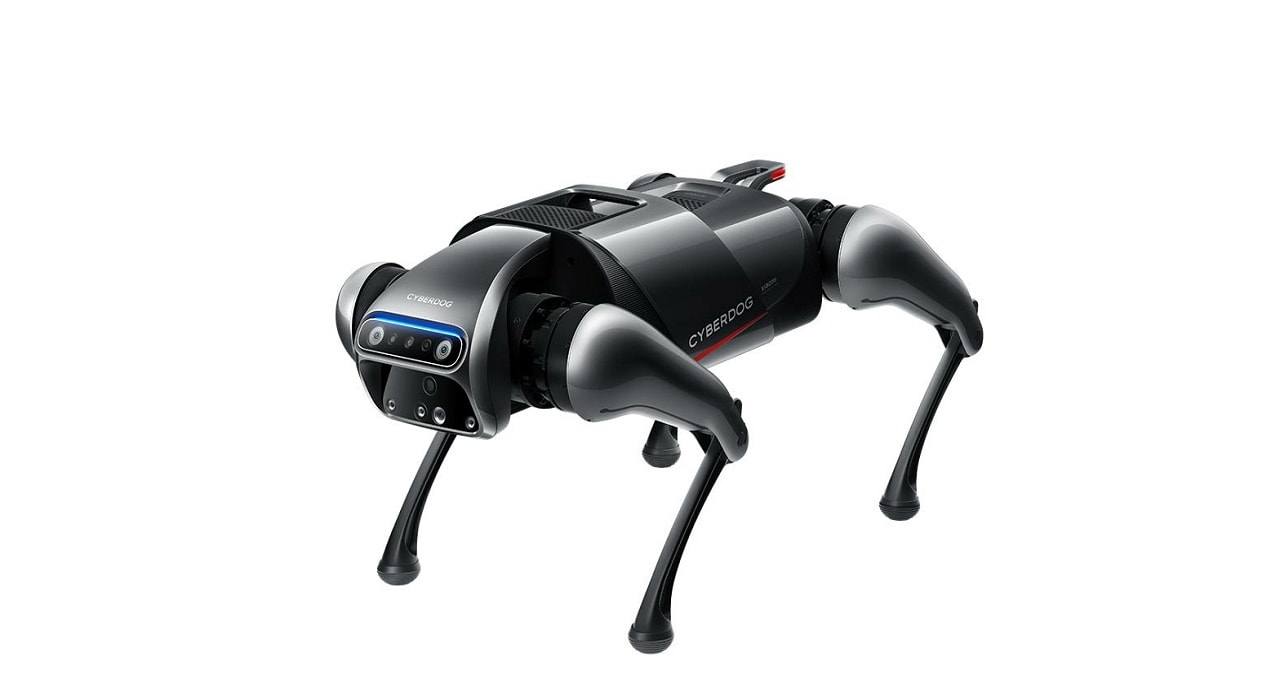 Xiaomi has showcased its CyberDog open-source robot in India to mark its 8th anniversary in the country. CyberDog is a quadruped robot that was introduced in China in 2021. Xiaomi Cyberdog is designed as an open-source robot and can provide one of the best resources for developers globally. The Chinese company will introduce Cyberdog at Mi Home outlets in Delhi, Mumbai, Kolkata, Chennai and Ahmedabad.

Cyberdog is Xiaomi’s first foray into this segment of robotics and the company’s research effort. Quadruped robotics is an area of ​​research and Xiaomi tries to expand its lineup within the area. Cyberdog runs on the Jetson Xavier NX AI supercomputer for the Embedded Edge system. It has an SSD storage capacity of 128GB and is equipped with 11 highly accurate sensors. The sensor provides instant response which helps the robot to navigate the area seamlessly. The Xiaomi CyberDog is very fast and adapts to difficult areas with ease. Xiaomi says that CyberDog is the perfect choice for assisted living due to its great features.

CyberDog has been provided with Xiaomi’s smartphone imaging technology which helps in understanding its environment in a smart way. Its cameras have been given AI Interactive sensor, binocular ultra-wide-angle fisheye camera and an Intel depth module. Cyberdog can be targeted using its computer vision algorithm.

The robot also includes autonomous object tracking, human posture, facial recognition, obstacle avoidance and SLAM. CyberDog can expertly analyze and navigate its surroundings using real-time information. It can create navigational maps and navigate to its destination without any interruption.

The open-source capability of the Xiaomi Cyberdog could unlock the robot for more functionality. Developers can customize it through their USB and HDMI ports. With such an introduction comes both hardware and software add-ons and functions. The Xiaomi Cyberdog is calibrated with servo motors from Xiaomi that offer the robot’s speed, agility and variety. The Cyberdog can reach speeds of up to 3.2m/s and can perform difficult tasks such as backflipping. Xiaomi has not yet given any information about whether CyberDog will be available for sale in India or not.