Xiaomi: all flagship smartphones will be equipped with wireless chargers 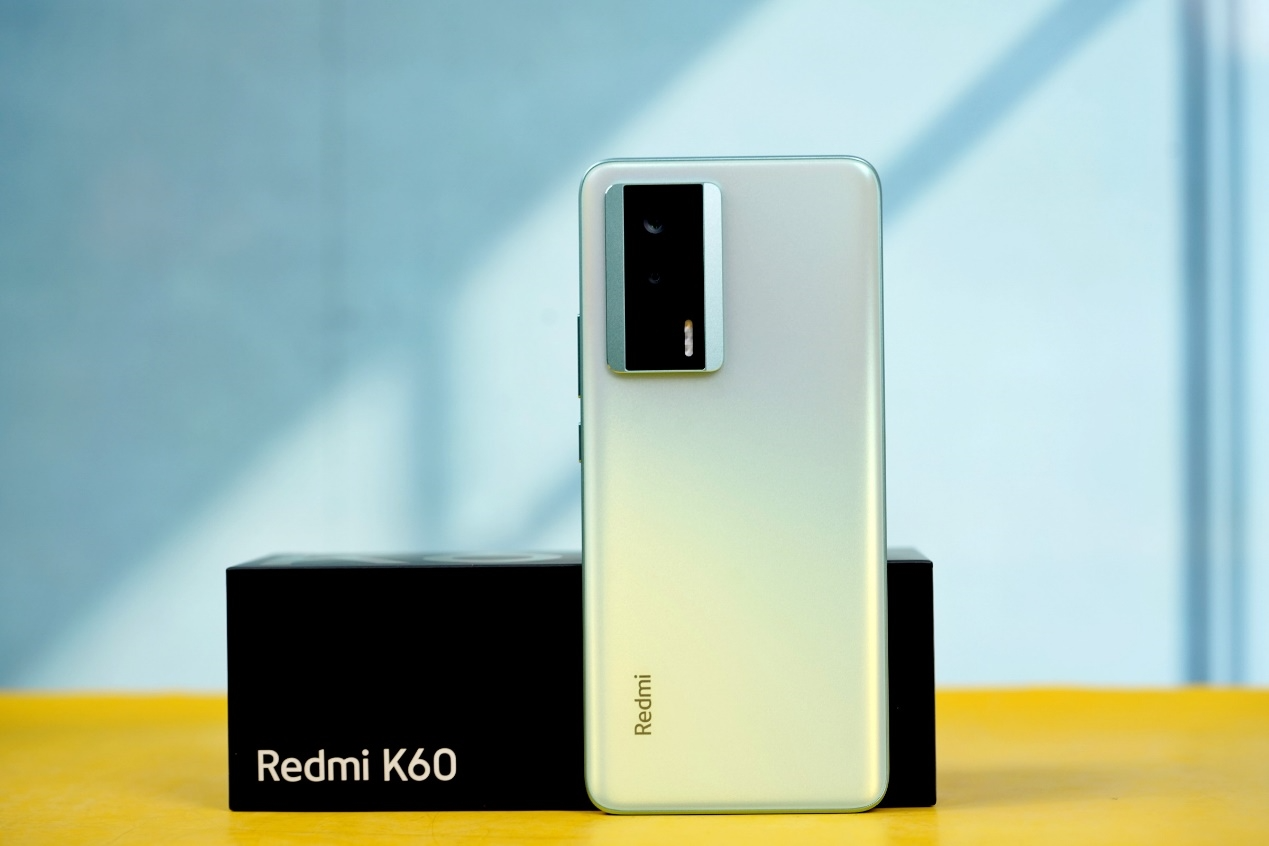 Lei Jun, the founder of Xiaomi, believes that all flagship smartphones will come with wireless chargers as standard.

A few years ago, support for wireless charging appeared in Xiaomi flagships, and with the release of the Redmi K60 series, support for this feature first appeared in the devices of this brand.

What’s more, Redmi has created an exclusive wireless charger for it, which is offered for just $7 to buyers of the device.

Redmi K60 is equipped with a single-chip Snapdragon 8 Plus Gen 1 system, LPDDR5 RAM and UFS 3.1 flash memory. The phone is equipped with a 2K AMOLED screen, like the K60 Pro. The frequency reaches 120Hz and the brightness can reach 1400cd/m2.

The device is equipped with a 5500 mAh battery, the phone supports 67 W wired charging and 30 W wireless. The main camera has image sensors with a resolution of 64, 8 and 2 megapixels. The smartphone received stereo speakers with support for Dolby Atmos, an NFC module and an IR emitter.