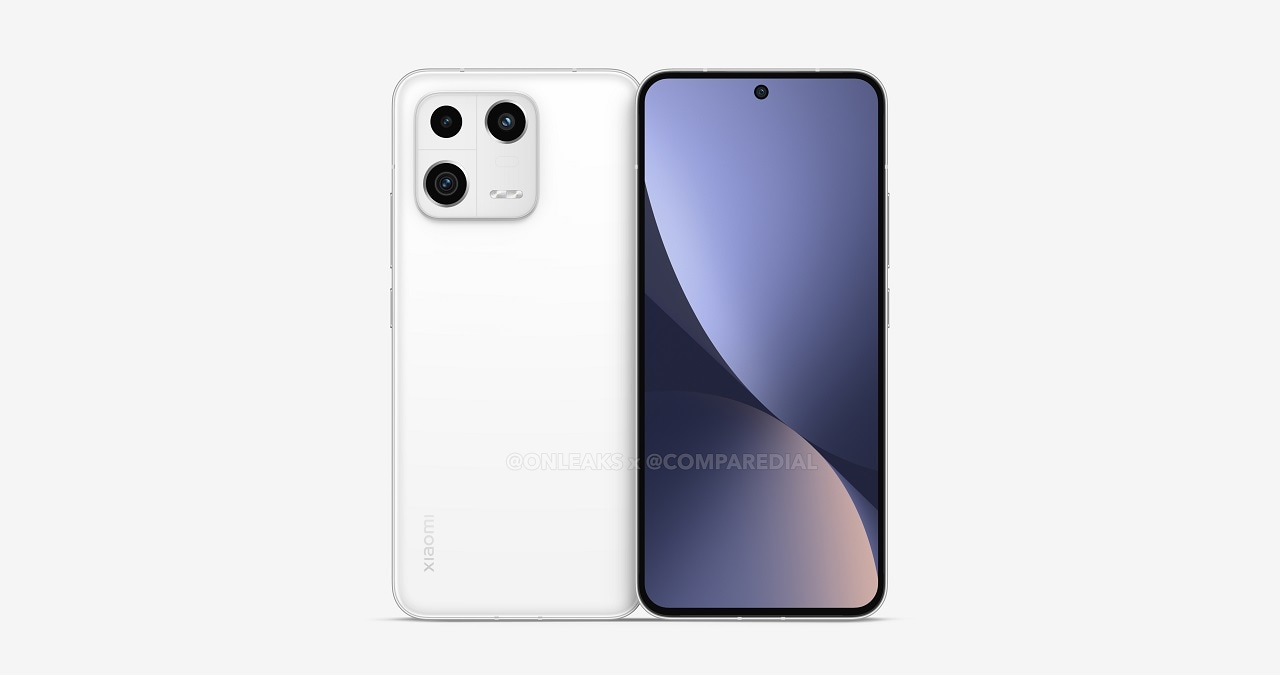 Xiaomi may soon introduce Xiaomi 13 with Xiaomi 13 Pro in December. Now it looks like the smartphone might launch in the Indian market as it was recently spotted on the Bureau of Indian Standards (BIS) database. Earlier reports suggested that the Xiaomi 13 will come with Snapdragon 8 Gen 2 chip in the market and will be equipped with triple rear cameras. Let’s know about it.

Xiaomi 13 was recently spotted on BIS India website with model number 2210132G by MySmartPrice. However, the listing has not revealed any specifications related to the device. It is only clear from this that this smartphone can be launched in the Indian market soon. Xiaomi 13 is expected to be launched in China in December, while it could knock in India next year.

The leaked renders suggest that the smartphone may come with a flat surface and minimal bezels along with sharp edges. Camera punch hole can also come in its top. Xiaomi has flattened the sides of the smartphone to give it a boxy look. The special thing is that there can still be a slight curve around the edges in the rear part of the phone. The phone also has an updated camera module. It has a square camera part with lenses on three of the four corners.