Xiaomi 13 Ultra will fix the only drawback of Xiaomi 12S Ultra: it will only take 20 minutes to charge 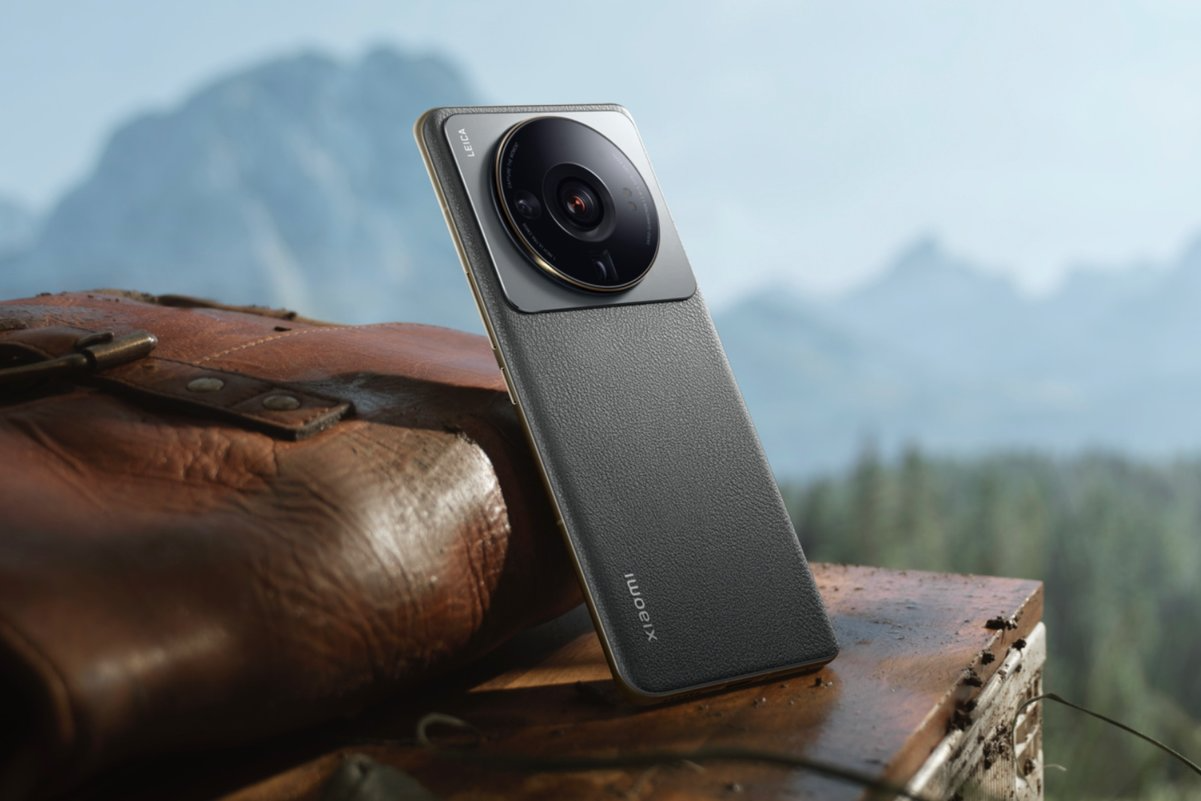 According to Digital Chat Station, the new flagship smartphone Xiaomi 13 Ultra will improve the performance of wired fast charging. It will support 120W charging and will be able to charge from 0 to 100% in just 20 minutes.

Digital Chat Station added that the Xiaomi 13 Ultra will use a one-inch image sensor. Perhaps this one will be the same Sony IMX989 sensor as the Xaiomi 12S Ultra. The sensor was jointly developed by Xiaomi and Sony. The Xiaomi engineering team participated in the specification definition, design part and verification of the IMX989. Lei Jun said that the development cost of the Sony IMX989 was $15 million, with Xiaomi and Sony paying half each.

The Xiaomi 13 Ultra, codenamed M1, has entered the New Product Introduction (NPI) stage, in which developers move from concept to final form, according to Digital Chat Station. The presentation of Xiaomi 13 Ultra may take place as early as November this year, simultaneously with the announcement of the new Snapdragon 8 Gen 2 single-chip system.