Xiaomi 13 series may be launched next month, you will be surprised to see camera module and design 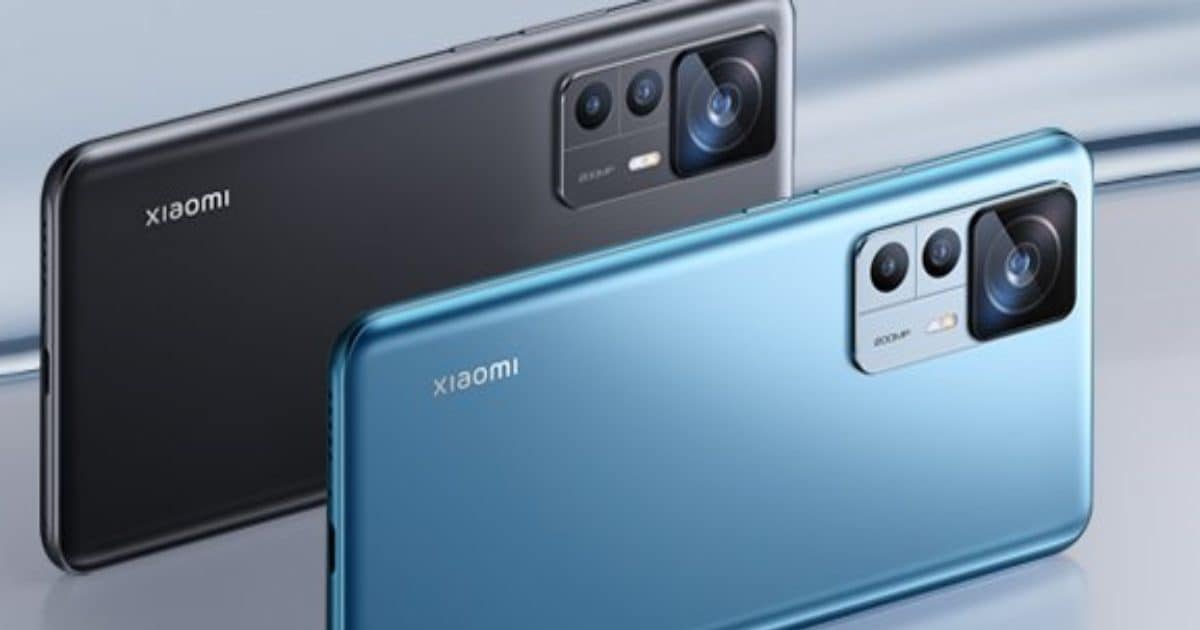 Xiaomi 13 series can be launched next month.

The company will announce two models in its latest flagship series.

The devices could be powered by Qualcomm Snapdragon 8 Gen 2 SoC.

New Delhi. Chinese brand Xiaomi is preparing to launch its new smartphone series in December. The new series includes Xiaomi 13 and Xiaomi 13 Pro smartphones. Even before the launch of the series, the information about the vanilla model Xiaomi 13 of the series has come to the fore. The leaked phone image shows that a new design camera module can be found in the Xiaomi 13 series. Triple camera setup can be found in the new phone and the corner of the phone’s display will be slightly curved.

According to the leak, a square shaped camera module has been given in the top left corner of the phone. According to the report, the phone will come in White color and after a few days the company will present it in other color options. Apart from this, the phone can have a 4,800mAh battery unit.

great design
Leaks have revealed that the Xiaomi 13 smartphone will get a flat display panel. At the same time, punch hole notch will be found in the center of the phone. The company can provide triple rear camera setup in both the phones and the corner of the display can be slightly curved. The company can offer Snapdragon 8 Gen 2 processor in Xiaomi 13 phone. Apart from this, a square shaped camera module has been given in the top left corner of the phone.

fingerprint sensor
In Xiaomi 13, the company gave the power button right edge side. Apart from this, Type-c charging port support is also available in the smartphone. According to the leaked report, the display of this smartphone is 6.2 inches, which can get full HD resolution. At the same time, Xiaomi 13 Pro will have a 6.65-inch OLED screen with QHD + resolution. The phone panel is expected to have support for at least 120Hz refresh rate. It will have an under display fingerprint sensor

4,800mAh battery
Tipster Yogesh Brar claimed on Twitter that the Xiaomi 13 Pro could come with a slightly bigger battery. Under the hood, there could be a 4,800mAh battery unit. It is expected that the company will give 120W fast charger in the box of the phone like the previous variant.

Launch date of Xiaomi 13 series and iQoo 11 series Postponed, know when will be launched now