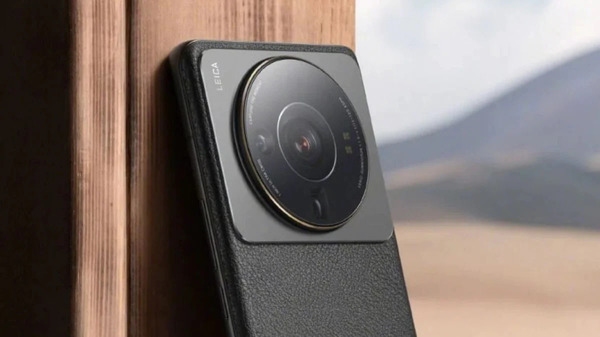 While Xiaomi is planning to launch the Xiaomi 13 Pro soon, ahead of any official announcement, tipster Yogesh Brar has claimed that the smartphone will sport a 6.7-inch E6 AMOLED display that supports LTPO technology. The device will be equipped with Qualcomm Snapdragon 8 Gen 2 SoC paired with 8GB or 12GB RAM and 128GB, 256GB or 512GB internal storage.

The Xiaomi 13 Pro is expected to feature a triple rear camera setup that consists of a Sony IMX989 50-megapixel primary sensor measuring 1 inch, while a 50-megapixel ultra-wide-angle lens and a second 50-megapixel telephoto shooter Is. Meanwhile, there will be a 32-megapixel selfie camera on the front. The rear cameras will include Leica optimizations.

The device is expected to run on Android 13 OS based MIUI 14. The Xiaomi 13 Pro will come with a large 4,800mAh battery that will support 120W fast charging and support wireless fat charging as well as reverse charging.

All three phones are powered by the MediaTek Dimensity 1080 SoC, which is the successor to the Dimensity 920 SoC. It is paired with up to 12GB of RAM and 256GB of internal storage. The RAM on the models is LPDDR4x, whereas, the storage is UFS 2.2.