Xiaomi 13 Pro smartphone will come with 3 cameras of 50MP, 120W charging and the ‘fastest’ processor! Know all the features 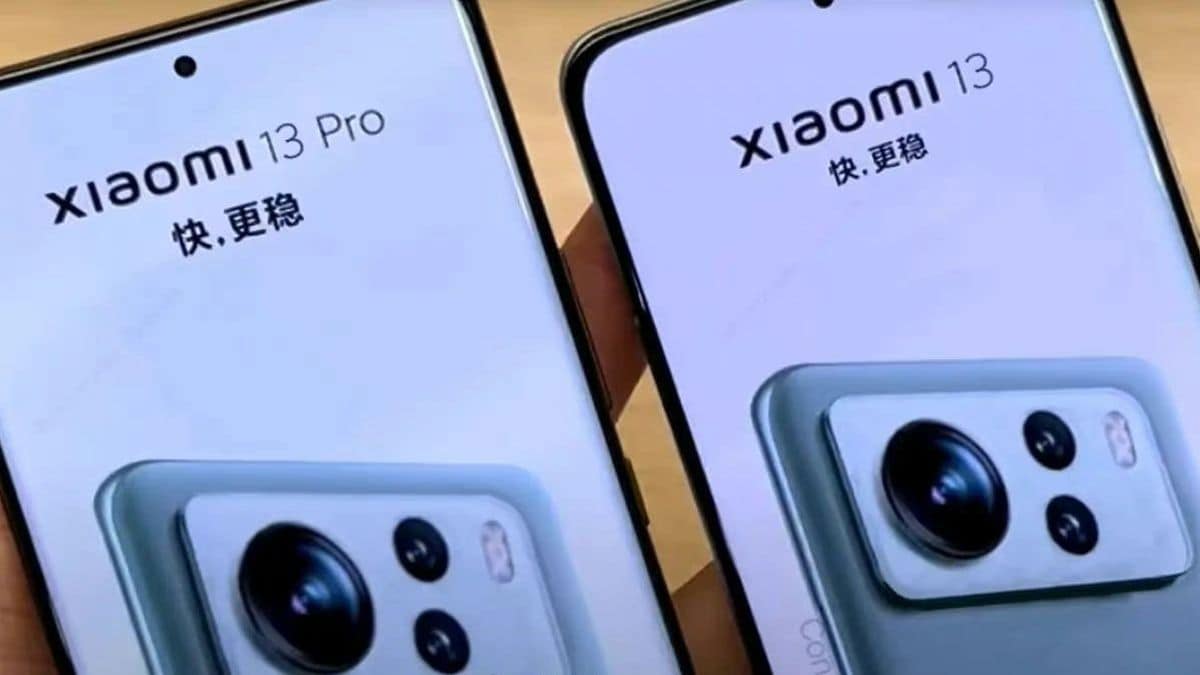 Xiaomi is working on its new smartphone ‘Xiaomi 13 Pro’. Many information is coming out about this device. Now a well-known tipster has removed the curtain from all the important specifications of this smartphone. It has been claimed that Xiaomi is going to get a lot of power in the upcoming flagship device, from camera to performance and display. Let us know with which features the Xiaomi 13 Pro smartphone can be launched.

This information has come to the fore by quoting well-known tipster Yogesh Brar. They share it on twitter has done. In his tweet, Yogesh has told that the upcoming premium smartphone of Xiaomi will be equipped with Qualcomm Snapdragon 8 Gen 2 processor. The phone can be packed with 8 or 12 GB RAM, while 128 GB, 256 GB or 512 GB variants can be seen at the storage level.

Yogesh claims that this smartphone will support a 6.7-inch E6 AMOLED display, which comes with LTPO technology. The phone is said to get 120Hz refresh rate.

Looking at the camera specifications, the Xiaomi 13 Pro will reportedly have a triple camera setup. In this, a 50-megapixel primary camera with Sony IMX989 sensor will be given. Along with this, there will also be a 50-megapixel ultra wide angle lens and a 50-megapixel telephoto shooter. On the front, it is claimed to get a 32-megapixel selfie camera. The camera will also have Leica optimizations. It is worth noting that there is also a partnership between the two companies regarding cameras.

The tipster has claimed that the Xiaomi 13 Pro smartphone out-of-the-box will run on the Android 13 operating system, which will have a layer of MIUI 14. The phone is said to be packed with a 4,800mAh battery. It will support 120W fast charging. It is to be expected that it will also support wireless charging and reverse charging.
before this information It was revealed that the company can launch Xiaomi 13 and Xiaomi 13 Pro smartphones in this lineup. This launch is expected to happen by the end of this year. Tipster Digital Chat Station had told that the Xiaomi 13 series will get not one, but many 50 megapixel cameras.