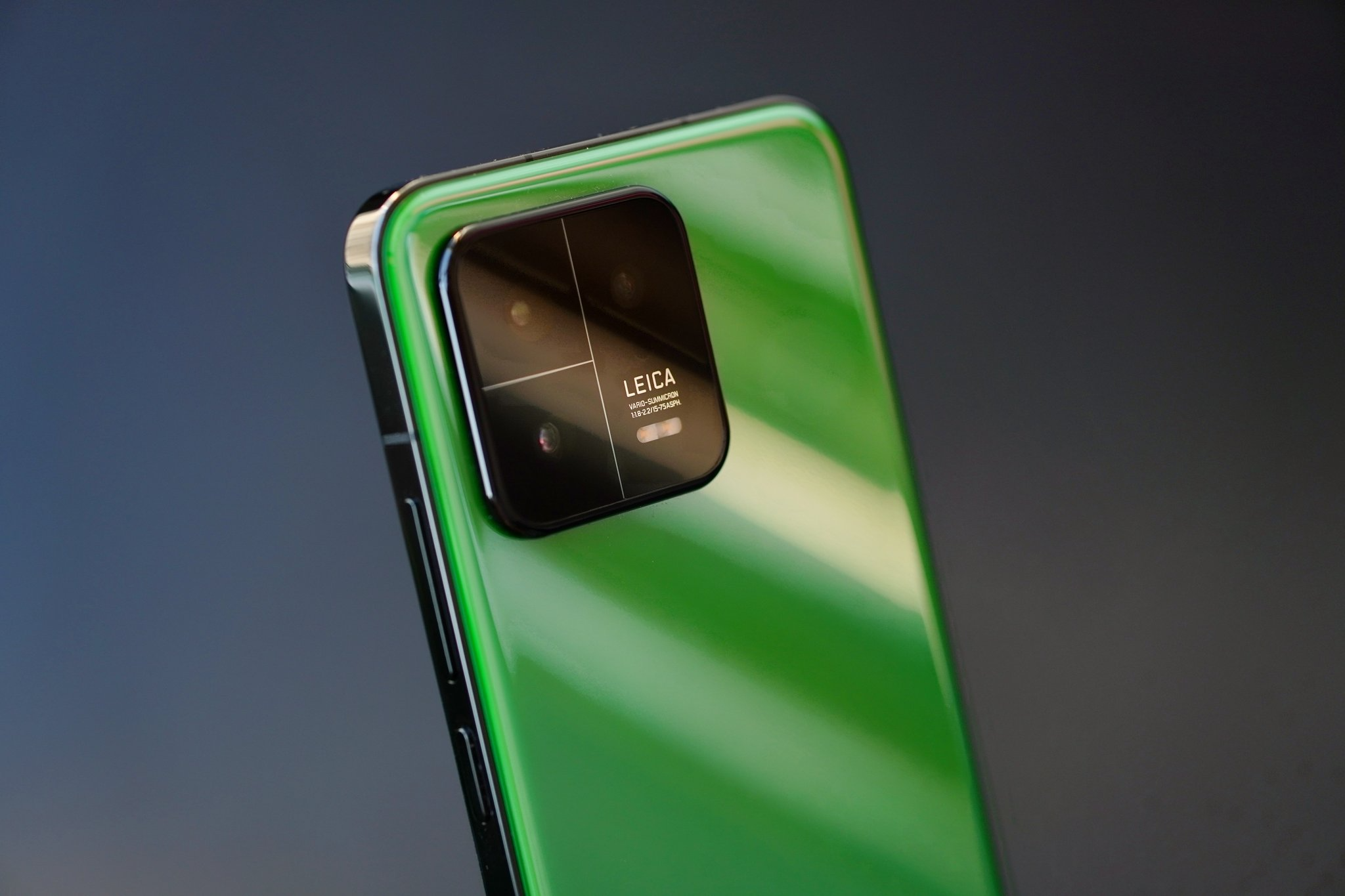 On the page of the Chinese informant Ice Universe on the social network Twitter, the first live photos of the flagship smartphone Xiaomi 13 in green were published.

Xiaomi 13 received Snapdragon 8 Gen 2 and the fastest memory on the market – LPDDR5X with a speed of 8533 Mbps and UFS 4.0 flash memory. The back panel is covered with 3D glass, which noticeably distinguishes it from the iPhone 14 in terms of body shape.

The thickness of the device is only 7.98 mm, and the smartphone weighs 189 g. Xiaomi 13 is equipped with a 54-megapixel Sony IMX800 image sensor with an optical format of 1/1.49 inches and a resolution of 54 MP. The camera is also equipped with HyperOIS optical image stabilization technology.