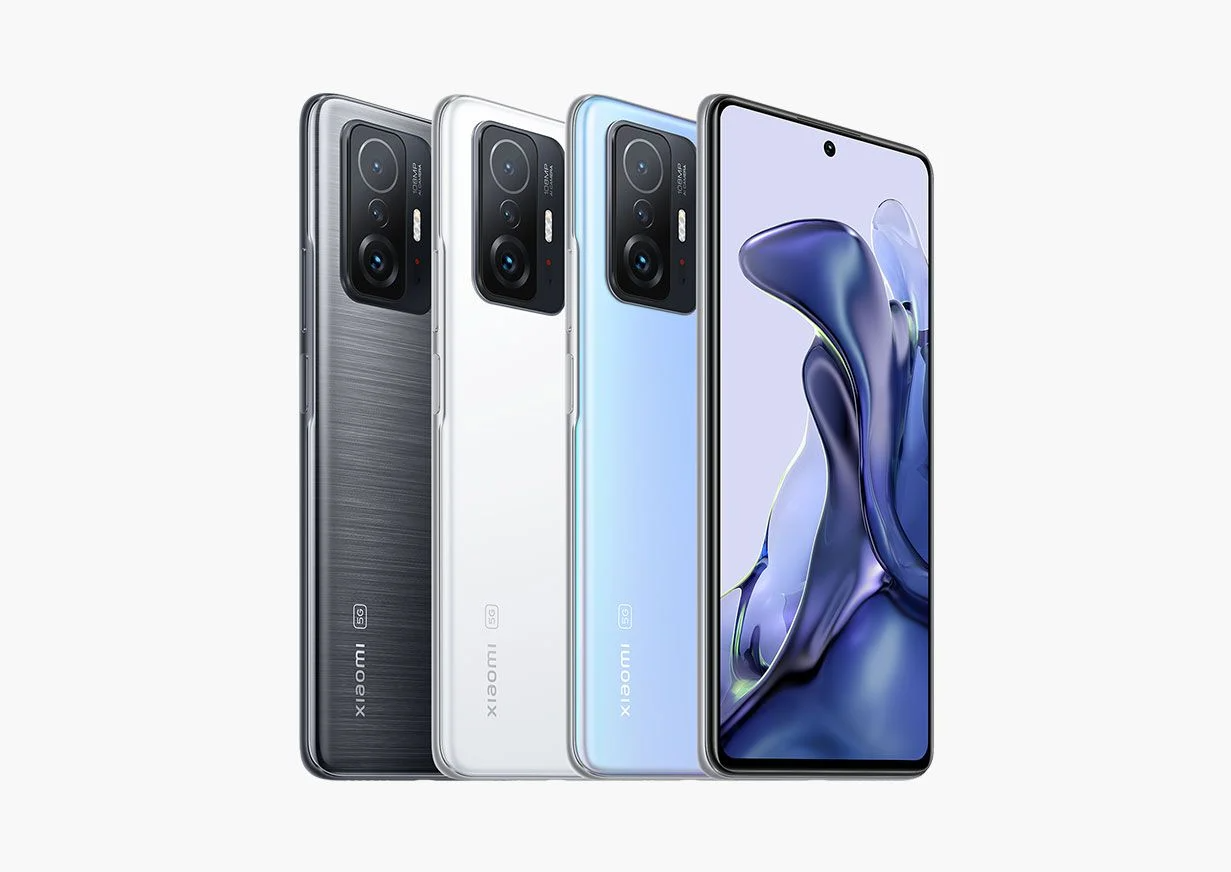 Specifically, in India, the company will launch the Xiaomi 12T range, which will include Xiaomi 12T and Xiaomi 12T Pro versions. These devices are codenamed Plato and Diting, respectively.

Previously, the Plato smartphone was found in the MtkList list in Mi Code. This means that it will be built on the basis of a MediaTek single-chip system. Now, the source clarifies that Xiaomi 12T will be equipped with the Dimensity 8100 mobile platform. And the flagship Snapdragon 8 Plus Gen 1 will be used in Xiaomi 12T Pro.

The Xiaomi 12T has recently received approval on the US Federal Communications Commission (FCC) website, indicating an imminent announcement. The FCC database confirmed support for Wi-Fi 802.11ax, 5G (7 bands), Bluetooth, GPS and the presence of an IR transmitter. It will be available in 8/128 and 8/256 GB.

The Xiaomi 12T Pro is expected to feature a 120Hz AMOLED display, OIS-enabled cameras, and support for 120W fast charging. Xiaomi 12T and 12T Pro are expected to be renamed as Redmi K50S and Redmi K50S Pro respectively in China.