Xiaomi 12T is on sale even before the announcement: photos and specifications of the smartphone 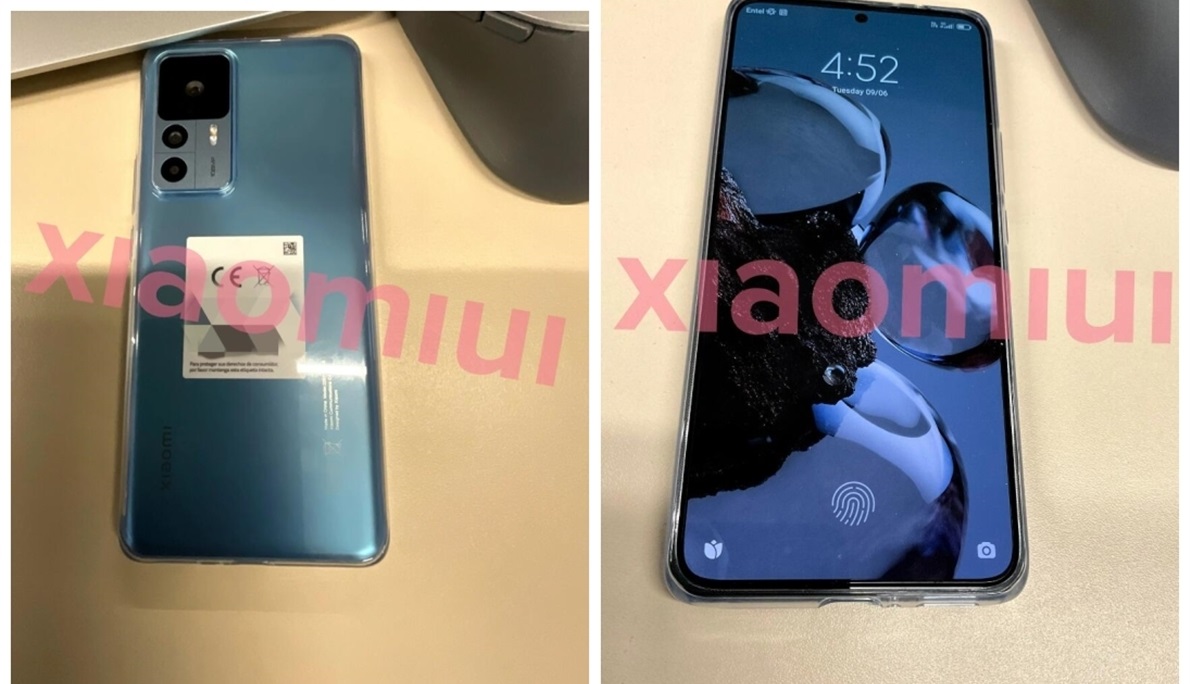 A user from Peru stated that he had already bought an unannounced Xiaomi 12T smartphone for $615 and also shared real photos of the device.

As shown in the photos, this Xiaomi 12T in blue is equipped with a flat screen with a hole in the center top of the screen, as well as a built-in fingerprint sensor.

The smartphone received 8 GB of RAM and 256 GB of flash memory, a 5000 mAh battery with support for 120 W fast wired charging.

Xiaomi 12T Pro version is also expected with Qualcomm Snapdragon 8 Plus Gen 1 and 200MP camera. The presentation of new products will take place in the coming days.