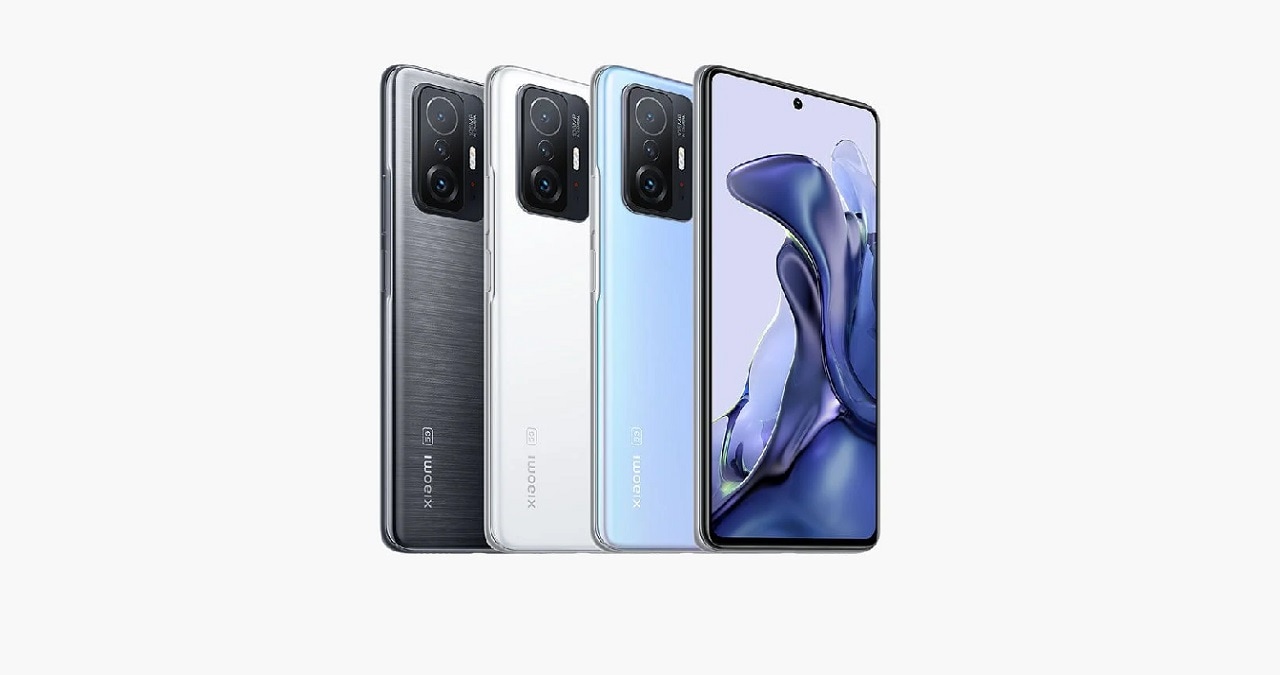 Technology company Xiaomi is planning to launch a new lineup of flagship smartphones in the Asian market soon. Xiaomi 12T was recently spotted on a certification website in Asia, which is likely to launch soon. Here we let you know in detail about some of the expected features and specifications of this upcoming smartphone, from price etc.

According to well-known tipster Mukul Sharma, the Chinese technology company’s smartphone Xiaomi 12T 5G was spotted on TKDN, an Indonesian certification database. This clearly means that the new high-end smartphone will soon be launched in the Asian market. At the same time, its announcement can also come in areas like Indonesia or Indian. The database listing does not give any clear information about the smartphone. However, information about some specifications has been received from previous reports.

According to our earlier report, the base 12T 5G could be powered by the MediaTek Dimensity 8100 Ultra chipset. The Haier and Pro variants, on the other hand, are expected to be powered by Qualcomm’s latest and powerful Snapdragon 8+ Gen 1 SoC. According to previous leaks, the Xiaomi 12T series will apparently come equipped with a 120Hz AMOLED display and will have up to 8GB of RAM and up to 256GB of internal storage.

Apart from this, the upcoming flagship lineup may also support for 120W fast charging. The smartphone was also recently spotted on the FCC certification website, so it is likely to launch. It will take time for additional information about this phone to become available. The exact and correct information about this smartphone will be known only on its official launch.