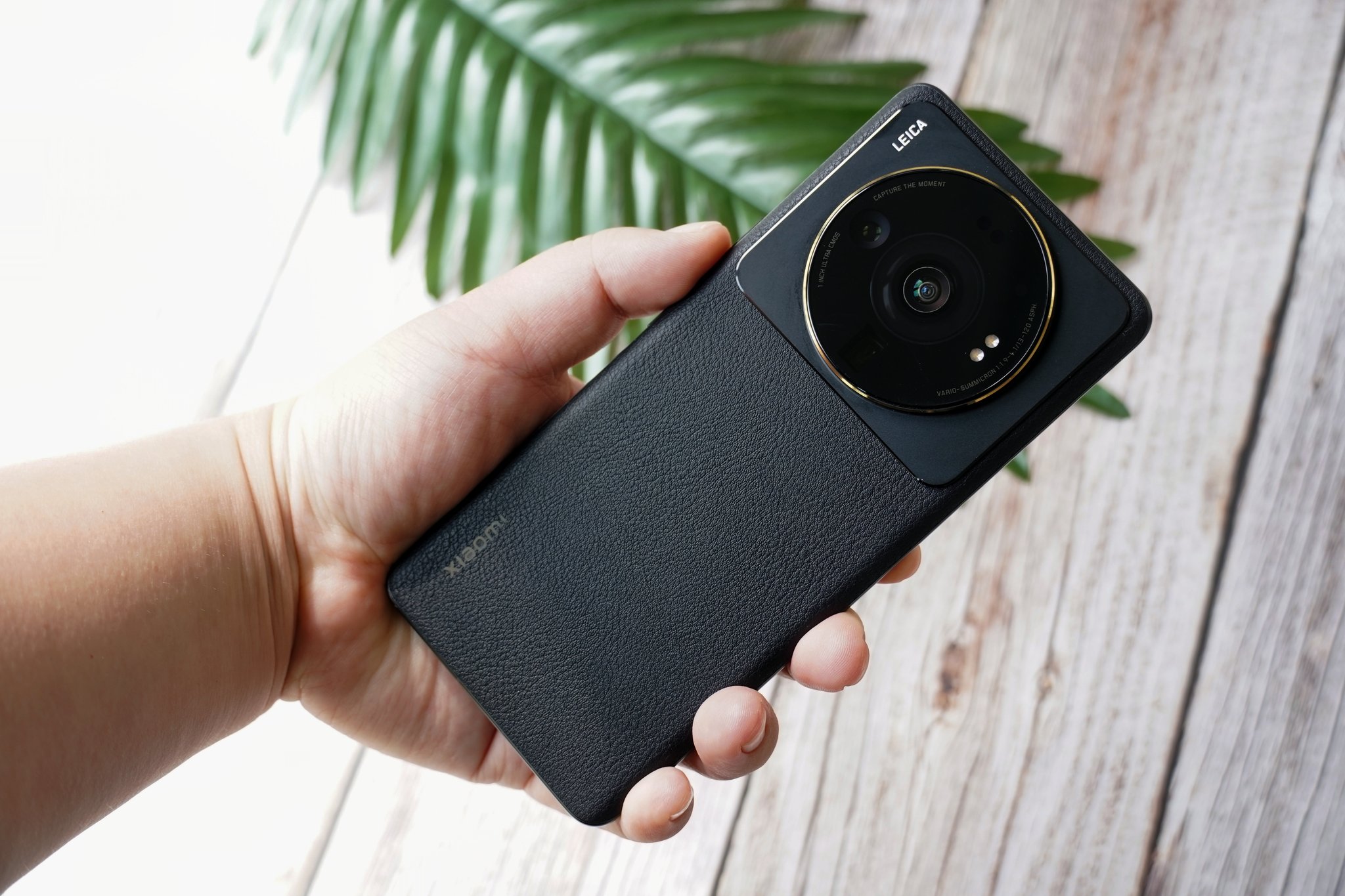 The largest Chinese online store JD.com has already started selling the flagship smartphone Xiaomi 12S Ultra, confirming that orders placed today can be picked up on the same day. At the same time, free sales of the flagship in other stores should begin on July 8, that is, tomorrow.

Xiaomi 12S Ultra is based on the Qualcomm Snapdragon 8 Plus Gen 1 mobile platform. Xiaomi 12S Pro is equipped with a 6.73-inch LTPO second generation 2K screen with excellent image quality and power saving features. The screen supports an intelligent dynamic refresh rate from 1 to 120 Hz.

The Xiaomi 12S Ultra smartphone for the first time uses a new large image sensor Sony IMX989 optical format 1 inch with a resolution of 50 MP. The wide-angle camera has a resolution of 48 megapixels, the telephoto module with 120x zoom (optical zoom 5x) is also 48 megapixels. The smartphone has Harman Kardon stereo speakers. It complies with the degree of protection IP68 and has an NFC module.

DcOMark has yet to release its camera verdict, however the first comparison with other flagships you will find here.