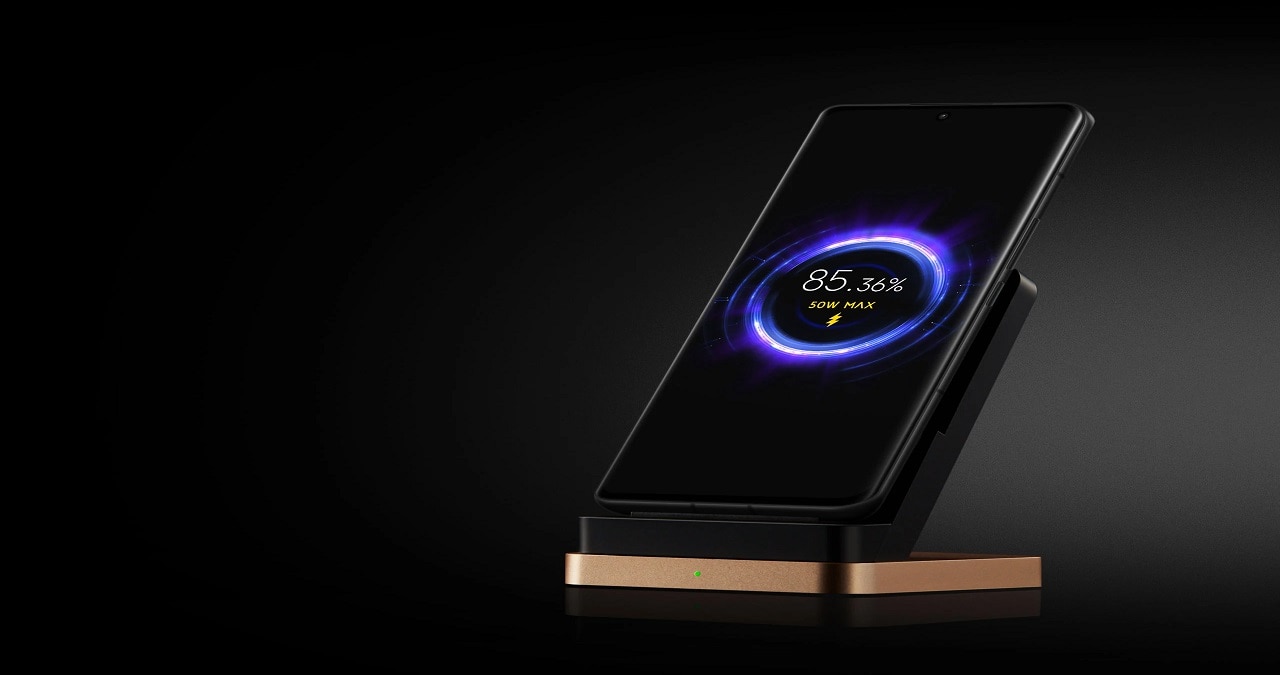 Chinese technology company Xiaomi’s smartphones are very popular in the market. A recent video posted on the YouTube channel shows that the Xiaomi 12S Ultra has passed the durability test by JerryRigeverything. Testing covered the new camera hump of the device which houses its 1-inch Sony IMX989 sensor. Host Zach Nelson held up the phone with an average performance.

The Xiaomi 12S Ultra is an upgraded version of the Mi 11 Ultra with improvements in many respects. Whereas before testing it seemed that the new rear camera hump could be a weak link. The Actual Durability Test turned out to be wrong. The 12S Ultra has a premium exterior design with silicone leather, though its Harmon Kardon frame is plastic and prone to scratches. The display of 12S Ultra has Gorilla Glass Victus protection but it was not tested through Mohs picks. The phone did not get the right performance because the bending force had some effect on it.

Overall, the Xiaomi 12S Ultra was fully functional throughout the testing and passed the test. In the JerryRig Everything bend test, the performance of Xiaomi’s flagship was no worse than some premium Android smartphones. One thing to note is a popping noise and a slight crack around the frame during testing. Users of 12S Ultra are assured that their smartphone is the best for daily use as it is reasonably strong and durable.